None dare call it pandering..... 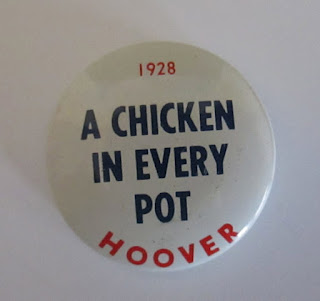 Bernie Sanders told the UAW that manufacturing jobs will return to the U.S., and American corporations will spend their money on factories here, not abroad.

A pledge I cannot distinguish from Trump's promise to build a "yooge" wall on the U.S./Mexican border that Mexico will pay for; except I'm more sympathetic to Sanders' promise than to Trump's.

But the former is no more possible than the latter.  Although I'm sure I'll encounter some Sanders supporter in comments somewhere who can explain to me on Sanders' behalf that:  “I know that you believe you understand what you think I said, but I'm not sure you realize that what you heard is not what I meant.”
Posted by Rmj at 6:00 PM