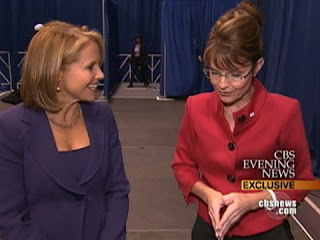 In a preview of an interview set to air Thursday evening, NBC's Lester Holt asked Trump what proof he'd seen that Clinton's server had been hacked. Trump proceeded to argue that it was illegal for Clinton to have a private email server in the first place and lamented that she would not be charged because of a "rigged system."

"You don't know that it hasn't been [hacked]," Trump said. "What she did is illegal. She shouldn't have had a server."

When Holt pressed Trump to say what evidence he'd seen of a hack, Trump struggled to respond.

"I think I read that and I heard it and somebody—" Trump said.

"Somebody gave me that information," Trump said. "I will report back to you."