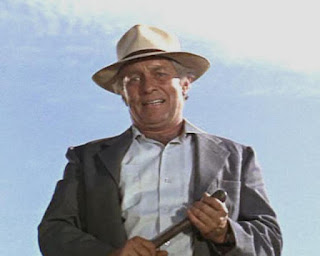 Is Donald Trump a racist?

Or does he just say racist things?

Things have come to a pretty pass when I find myself agreeing with Bill Kristol:

“Official position of the leadership of the Republican Party: Trump is an inexcusable bigot, and Trump must be our next president.”

Although we will be treated to a few more weeks of discussions in the news of Trump's "racially tinged" remarks, because racism is an evil that dare not speak its name.  And that's because it's not about race, because it's never about race.

Medieval Scholastics and theologians could spend centuries trying to parse the difference between acting like a racist and actually being a racist.

If the national conversation is ever honest about race in America, it would scare us all silly to acknowledge our hidden wound.