"Only the destitute are innocent." 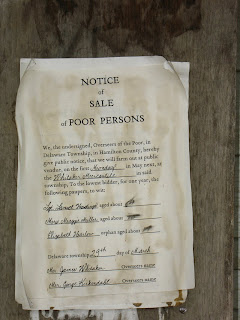 Then again, the destitute can still be bought, right Larry Kudlow?

Since the election, I have argued that the Barack Obama/Hillary Clinton war against business will come to an end, and that America will once again reward success, not punish it. And while the Left has demonized Trump’s cabinet appointees as a terrible group of successful business people, free-market capitalists such as myself regard this group as very good indeed.

Why shouldn’t the president surround himself with successful people? Wealthy folks have no need to steal or engage in corruption. Their business success demonstrates that they know how to achieve goals and convince skeptics that good deals can be made to the benefit of both sides. Isn’t this just what America needs?


A man who needs no scholar to ferret out what he actually said, and  who may be Trump's chair of the White House Council of Economic Advisors.

Nothin' but BLUE skies ahead!