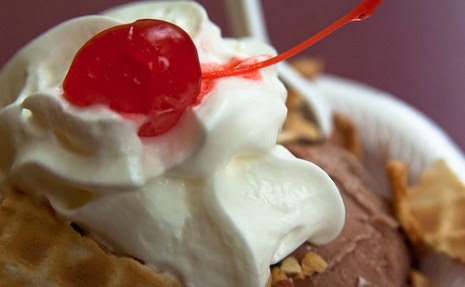 Philip Bump at the Post just flagged this Trump speech from June 7th, four days after Don Goldstone’s first contact with Don Jr and two days before the meeting at Trump Tower on June 9th.

It's like the cherry on the sundae of the day.  Just to be explicit:  link that up with the Olbermann tweet and Fredo's e-mails (Jared and Manafort can't thank him enough for those, since he made sure they got copies at the time), and of course Trump's firm declaration of support, made through his mouthpiece:

“My son is a high-quality person, and I applaud his transparency.”


Which is exactly the kind of heartwarming sentiment you'd expect from a man who'd probably give his son a snake if he asked for a fish.  Still not sure why he didn't want to say that directly to the people through Twitter.   Oh, wait, he did!


And what does that have to do with meeting a representative of the Russian government who wants to help you win the election?


Second rule of collusion - don't put the country you're colluding with in the subject line of all your e-mails.
— Rob Szczerba (@RJSzczerba) July 12, 2017


Don Jr. to Sean Hannity tonight: "Someone sends me an email. I can't help what somebody sends me."

I really do await with anticipation what Robert Mueller has.  We aren't yet even talking about the money he has so obviously hired a team to follow.
Posted by Rmj at 9:58 PM