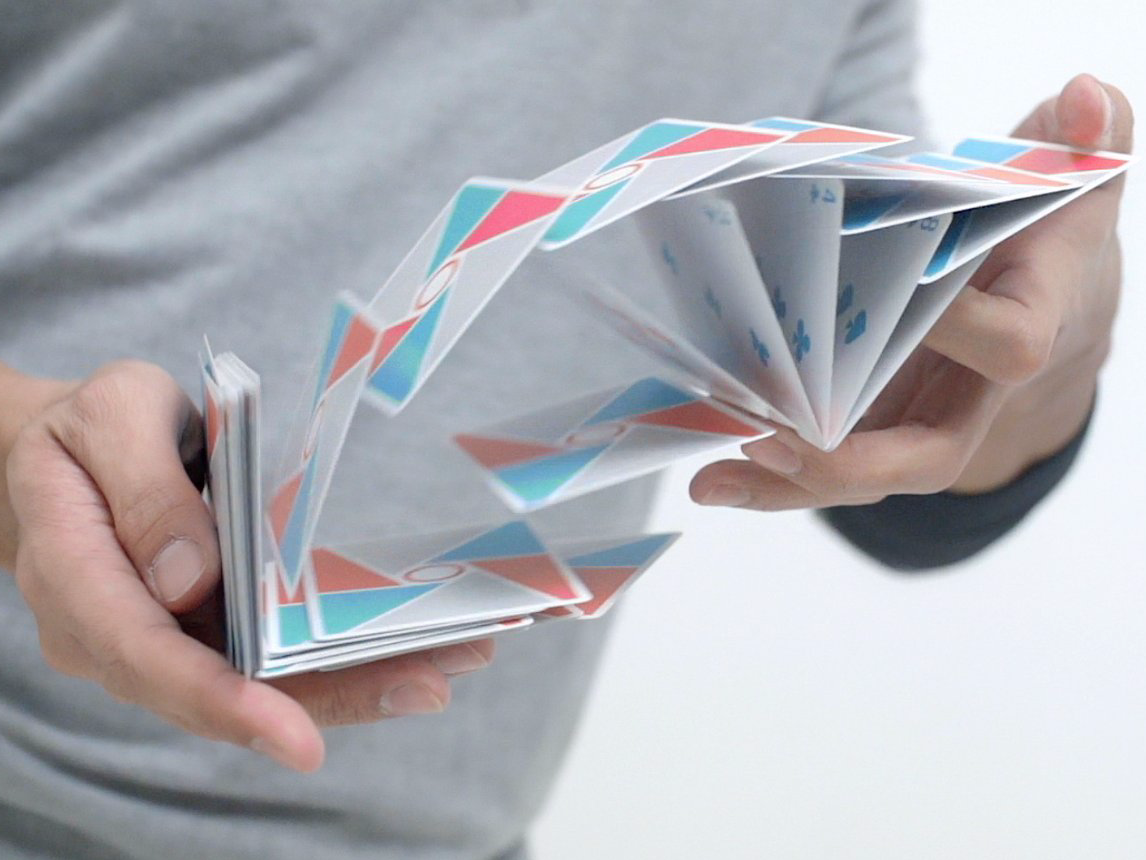 According to Corey Lewandowski, this is how you close the "deal" on health care in America:

At Wednesday’s lunch, Trump implored senators to pass a bill, talking for several minutes about the “failing Obamacare.”

He told senators that they should not leave for their August recess until they pass a bill, saying that “we’re close,” even though several iterations of the bill in the last week have essentially been dead on arrival.

“Frankly, I don’t think we should leave town unless we have a health insurance plan, unless we can give our people great health care,” Trump said.


Wasn't his most recent proposal to repeal now, replace later?


Republicans should just REPEAL failing ObamaCare now & work on a new Healthcare Plan that will start from a clean slate. Dems will join in!
— Donald J. Trump (@realDonaldTrump) July 18, 2017

But that was before he said:


As I have always said, let ObamaCare fail and then come together and do a great healthcare plan. Stay tuned!
— Donald J. Trump (@realDonaldTrump) July 18, 2017

And now it's:  stay in session through August?