The Foul Rag and Bone Shop of the Heart 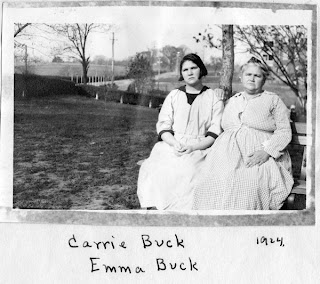 No, old times there are not forgotten:

You have five children. You are in the pen for car theft. You should have a tubal ligation. End of story.

The receiver has overseen medical care in all 33 of the state's prisons since 2006, when U.S. District Judge Thelton Henderson ruled that the system's health care violated the constitutional ban on cruel and unusual punishment. The receiver's office was aware that sterilizations were happening, records show. In September 2008, the prisoner rights group Justice Now received a written response to questions about the treatment of pregnant inmates from Tim Rougeux, then the receiver's chief operating officer. The letter acknowledged that the two prisons offered sterilization surgery to women. But nothing changed until 2010, after the Oakland-based organization filed a public records request and complained to the office of state Sen. Carol Liu, D-La Cañada Flintridge. Liu was the chairwoman of the Select Committee on Women and Children in the Criminal Justice System. Prompted by a phone call from Liu's staff, Barnett said the receiver's top medical officer asked her to research the matter. After analyzing medical and cost records, Barnett met in 2010 with officials at both women's prisons and contract health professionals affiliated with nearby hospitals. The 16-year-old restriction on tubal ligations seemed to be news to them, Barnett recalled. And, she said, none of the doctors thought they needed permission to perform the surgery on inmates.


Eugenics is alive and well and living in America.

Adding: I would be remiss not to note all the posts at Thought Criminal on the topic of eugenics.