Things You Don't Do, Dept. 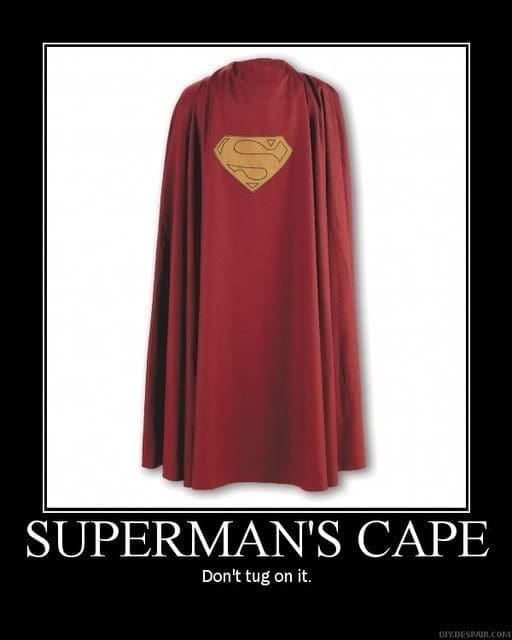 Appearing on talk radio station WMAL in Washington DC, Trump was asked about the criticism McCain leveled at him this week, in which he lashed out at “half baked, spurious nationalism” that’s being “cooked up by people who had rather find scapegoats than solve problems.”

Especially when you need every GOP vote in the Senate to get anything resembling your legislative agenda passed into law.

I don't think highly of John McCain's politics; but in a political fight between McCain and Trump, my money is on McCain.