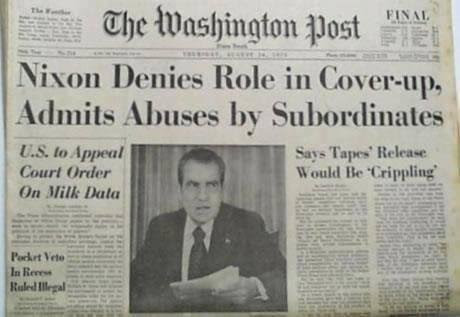 “We would be glad to stop talking about Hillary Clinton and the campaign, we dispensed with her a year ago. But she just won’t go away.”


Well, of course; why would anyone think otherwise?


Sorry, but this is years ago, before Paul Manafort was part of the Trump campaign. But why aren't Crooked Hillary & the Dems the focus?????
— Donald J. Trump (@realDonaldTrump) October 30, 2017

And all caps is an expression of confidence!

And this was all years ago, except for this:

One Kremlin-connected Russian professor reached out to Papadopoulos shortly after he took on a role with the Trump campaign in March 2016 and informed him that Russian intelligence services possessed “dirt” on Clinton in the form of “thousands of emails.”

During the infamous Trump Tower meeting between Russian officials and key members of the Trump campaign in June 2016 — including Donald Trump Jr., Jared Kushner, and then-campaign chairman Paul Manafort — the Russians similarly promised to reveal “dirt” on Clinton, while hinting that it had copies of her missing emails.

The footnote describes two top campaign officials’ reactions to Papadopoulos’s message that he was coordinating a “high-level” meeting between Trump and members of the Russian government. In fact, the former campaign aide even sent an email to someone described as a “high-ranking campaign official” with the subject line, “Request from Russia to meet Mr. Trump.”

“Let[‘]s discuss,” the official wrote. “We need someone to communicate that DT is not doing these trips. It should be someone low level in the campaign so as not to send any signal.”


And anything else Papadopolous has to say about the Trump campaign.   And, of course, whatever Paul Manafort might want to give up, to avoid a lengthy and expensive criminal trial.

What's that?  The response to this guilty plea from the White House is silence?

I can't wait to find out how Hillary inserts herself into this.