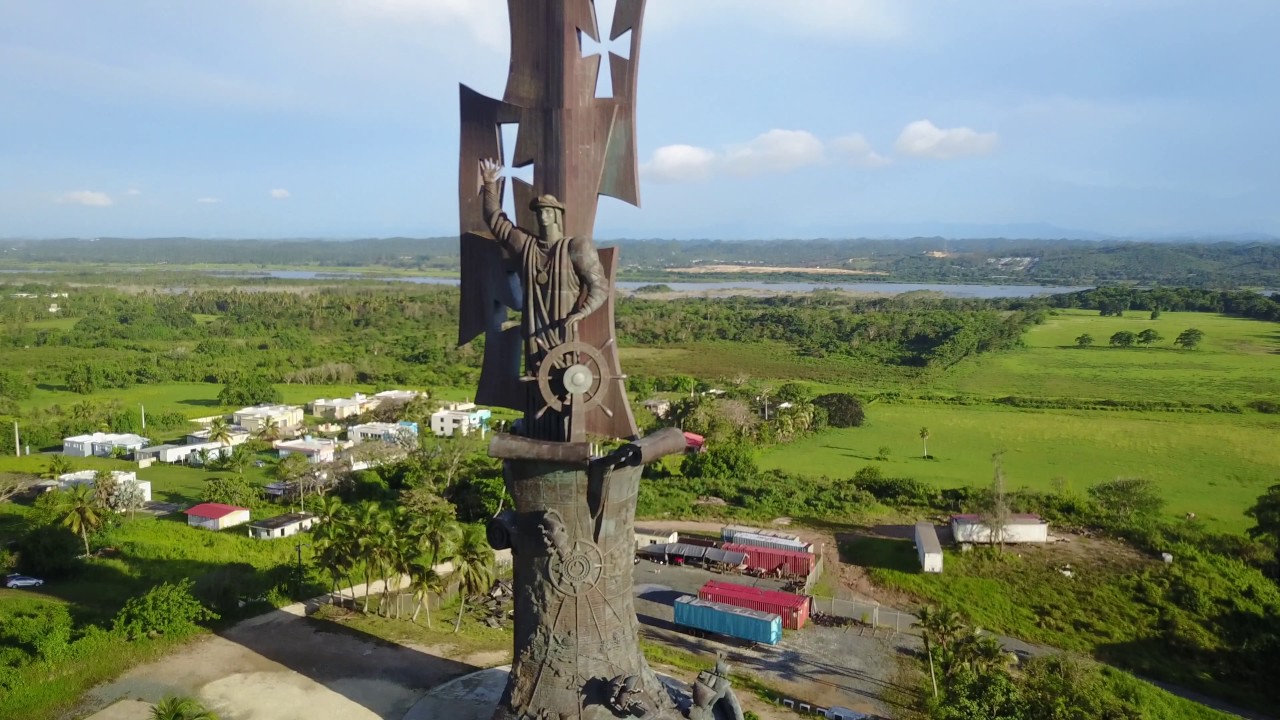 According to the New York Times,  criticism of Columbus dates back to at least 1893, when the Rev. R.S. MacArthur of Calvary Baptist Church in Manhattan said Columbus was "cruel, and guilty of many crimes."  Except he said that because, he also explained, Spain was  "the poorest and most ignorant country in Europe,"

Columbus Day, according to Wikipedia, became a national holiday in 1934:

The day was first enshrined as a legal holiday in the United States through the lobbying of Angelo Noce, a first generation Italian, in Denver. The first statewide holiday was proclaimed by Colorado governor Jesse F. McDonald in 1905, and it was made a statutory holiday in 1907. In April 1934, as a result of lobbying by the Knights of Columbus and New York City Italian leader Generoso Pope, Congress and President Franklin Delano Roosevelt proclaimed October 12 a federal holiday under the name Columbus Day.

So apparently its origins lie in ethnic pride, not in praise of conquest.  I was going to say the protests of the recognition of the holiday indicate we are eating our young, or at least trying to clean up history to make it more worthy of our delicate sensibilities (a theme inspired by Le Carre's new novel, which takes up the same issue but with regard to more recent history, i.e., how we conducted the Cold War and how the generation in charge now might be inclined to view those actions as less than, shall we say, ethical?).  But I'm not so sure it isn't just the same old boundary drawing.  Rev. MacArthur wanted to distinguish America from "decadent" Europe, and spoke in terms still potent today:  the poor and the ignorant are not to be allowed to spread their ignorance and poverty to the rest of us, because clearly it's contagious.  Using it to establish nationalist, or ethnic (do Italians count as an ethnicity any more?) pride, is the same effort in another direction.

So, should we damn Columbus for what we did in history?  I've read some of his writings; he seems himself to have come to regret the rapacious exploitation of the "New World" that he unleashed and even engaged in.  But is he the reason we have a tainted history?  Did he do all this, and left it for us, or for those younger than Boomers (which generation is pure enough to be untouched by this stain?), to finally clean up?  Are we complicit by our actions, or simply by birth?  I suspect that's the motivating factor, actually:  that we are guilty just by being born, by reasons of geography (whose history are we responsible for, if not the one we are born into by virtue of soil?).  Is anybody really celebrating Columbus anyway?  The actual date of the event commemorated is three days away yet, this year.  Like Labor Day or Memorial Day, this holiday is largely an excuse to be off school or to buy something on sale.

Should we reflect on our treatment of the indigenous people who were natives here when Europeans landed?  Yes.  But "Indigenous People's Day"?  Who are they, if not all of us?  500 years later, are we really still "Europeans" and not natives?  And what do we celebrate today?  Conquest?  Domination?  Exploitation?  A day off from school?  Discounts on clothes and major purchases?