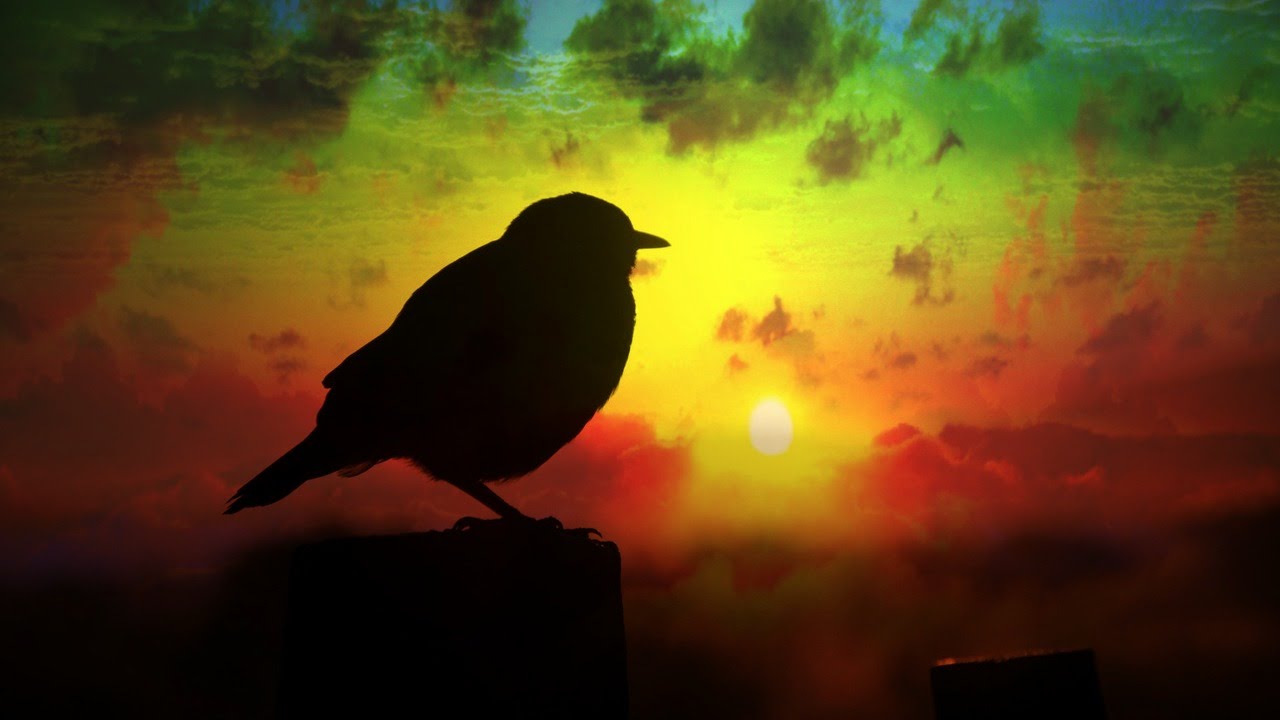 And there are pieces of it all over the floor.  Watch your step.

First, does anybody still think Trump is why John Kelly is not the shining example of a military leader and "adult" we all assumed him to be?

The biggest headline out of the two-segment pre-taped encounter with Kelly, in which Ingraham sat across from the chief of staff in his flag-festooned West Wing office, was the general’s steadfast refusal to offer an apology to Rep. Frederica Wilson—who criticized Trump for his insensitive attempt at a condolence call to the widow of one of the soldiers killed in Niger, Sgt. La David Johnson—for completely mischaracterizing her remarks at an FBI ceremony in 2015.

“Oh, no. Never,” the general vowed. “Well, I’ll apologize if I need to. But for something like that, absolutely not. I stand by my comments.”


Oops!  Not the "biggest headline" of the interview after all, but telling.  He sticks with his lies. no matter what the truth is.  Still, we're all so over that controversy, because Kelly goes to a new controversy:  slavery!

“I think we make a mistake, though, and as a society and certainly as, as individuals, when we take what is today accepted as right and wrong and go back 100, 200, 300 years or more and say: ‘What Christopher Columbus did was wrong,’” Kelly said. “You know, 500 years later, it’s inconceivable to me that you would take what we think now and apply it back then.”

He went on to describe Lee, a Confederate general who fought for Southern states’ rights to own slaves, as honorable.

“I would tell you that Robert E. Lee was an honorable man.

“He was a man that gave up his country to fight for his state, which, 150 years ago, was more important than country. It was always loyalty to state first back in those days. Now it’s different today. But the lack of an ability to compromise led to the Civil War. And men and women of good faith on both sides made their stand where their conscience had to make their stand.”

I would refer the General to the work of Bartolome de las Casas, The Very Brief Relation of the Devastation of the Indies.  I think the title says it all.  De las Casas was a contemporary of Columbus, and he was horrified by the slavery imposed on the natives of the New World.  Even Columbus came to regret it, late in his life.  Wrong is wrong, despite the vagaries of history.  Surprise!

As for the Civil War, I yield the floor to Mr. Ta-Nehisi Coates:

Majority of people living in South Carolina in 1860 were black--they did not need modern white wokeness to tell them slavery was wrong.
— Ta-Nehisi Coates (@tanehisicoates) October 31, 2017

Majority of people living in Mississippi in 1860 were black. They knew, in their own time, that enslavement was wrong.
— Ta-Nehisi Coates (@tanehisicoates) October 31, 2017

As @AdamSerwer points out Lee wasn't some agnostic pressed into War. He was a dude who thought torture was cool.https://t.co/Mx7nXP4isn pic.twitter.com/z7Ggh8afkK
— Ta-Nehisi Coates (@tanehisicoates) October 31, 2017

Lee didn't prosecute the war with no regard for White supremacy, his army that kidnapped free blacks and sold them into slavery. pic.twitter.com/avoCZoRZRr
— Ta-Nehisi Coates (@tanehisicoates) October 31, 2017

Black people who are as nutty as Kelly and Trump are generally marginalized. Kelly and Trump ended up in the White House.
— Ta-Nehisi Coates (@tanehisicoates) October 31, 2017

Did Kelly do this to distract us from talking about Russia?  Probably.  Sorry, that's not gonna work, because Trump woke up and went all "CLINTON DID IT!"


The Fake News is working overtime. As Paul Manaforts lawyer said, there was "no collusion" and events mentioned took place long before he...
— Donald J. Trump (@realDonaldTrump) October 31, 2017

....came to the campaign. Few people knew the young, low level volunteer named George, who has already proven to be a liar. Check the DEMS!
— Donald J. Trump (@realDonaldTrump) October 31, 2017

Again, Papodopolous is the "coffee boy" who sat at the table with Jeff Sessions and Trump to discuss national security.  This is the guy Trump didn't know? And when Papodopolous said he could get "dirt" from Russia on Clinton, the Trump campaign was interested.  And the "low level volunteer" met with these Russians one week after the inauguration.  Maybe what Manafort was indicted for was done much earlier, but that doesn't mean it won't make him decide to save his skin by selling out Trump, a point Trump seems determined to overlook.  For Trump, this is all about Trump.  He's reportedly upset that Manafort is being portrayed as important to the campaign (rather than Trump succeeding all on his own).  He can't seem to grasp that this isn't about Trump, but about what his campaign did to win, and that loyalty doesn't extend to going to jail for your capo.*

As for the Dems, we checked 'em.  Despite the best efforts of Sean Hannity, Hillary still isn't Madame President.  And the pertinent questions are still:  what have the Russians done (or tried to do) to our democracy?  And what are we going to do about it?

*And please to note the absolute silence about Rick Gates, also indicted along with Manafort.  Why is that important?

Away from the podium, Trump staffers fretted privately over whether Manafort or Gates might share with Mueller’s team damaging information about other colleagues. They expressed concern in particular about Gates because he has a young family, may be more stretched financially than Manafort, and continued to be involved in Trump’s political operation and had access to the White House, including attending West Wing meetings after Trump was sworn in.


Maybe the reveal of the guilty plea was aimed at Gates, eh?  How many persons similarly situated are there in Trump's orbit?