The Downside Of Having an idiot President 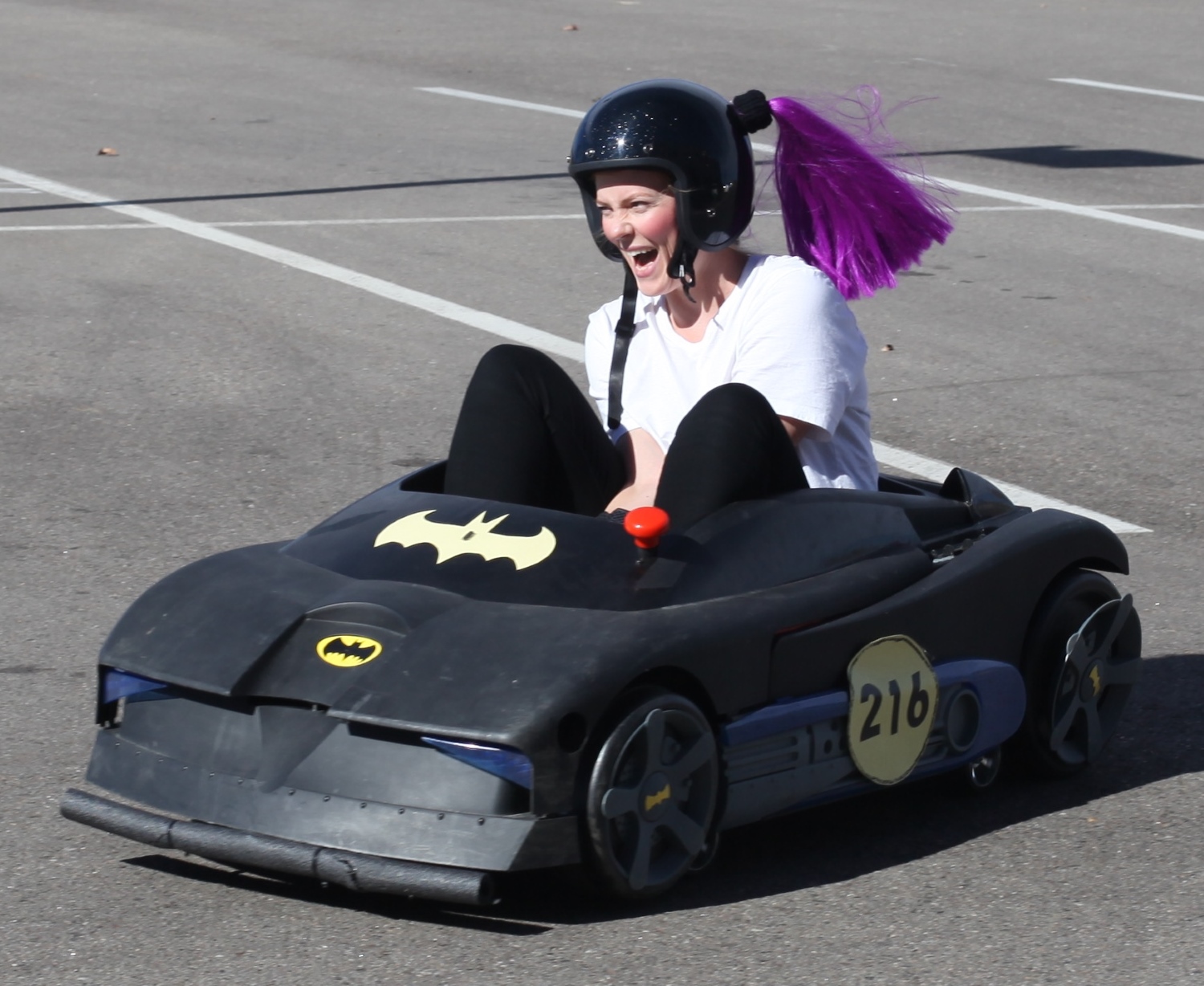 “You know, in the old days we had mental institutions. We had a lot of them. And you could nab somebody like this,” Trump said at a meeting with governors. “But you used to be able to bring them into a mental institution and hopefully he gets help or whatever. But he’s off the streets. You can’t arrest him, I guess, because he hasn’t done anything, but you know he’s like a boiler ready to explode, right?”


No charge for the idea!  And no help paying for it, either.

Meanwhile, back at the schools:

[Oath Keepers founder Stewart] Rhodes wants the military and police veterans who make up Oath Keepers’ membership to volunteer for unpaid, rotating shifts at schools of all levels, and colleges, throughout the country. He and two other representatives of the fringe militia community will hold a webinar Monday night where they plan to encourage Oath Keepers to station themselves at schools “to protect the children against mass murder, and to help train the teachers and staff.”
...
“What I tell our people is don’t ask for permission,” Rhodes continued. “Let ‘em know what you’re doing and be as friendly as you can. But this is the reality we’re in right now.”

Yeah, this'll keep us all safe:

Mark Cowan, an Indiana-based member of the Oath Keepers and an Army veteran, has since Friday posted himself outside North Side High School in Fort Wayne, wearing an Oath Keepers baseball hat and carrying a handgun and an AR-15.

“If somebody comes to this school or another school where we’re at, that school shooter is going to know, we’re not going to play games,” Cowan told local station WPTA. “You come to kill our kids, you’re dead.”

In other interviews with local media, Cowan has said he is complying with state law by parking his car just off of school grounds, and that he plans to remain there until the school, which already has an armed resource officer, introduces additional safety measures.

Since Friday?  Give him another week, he'll get bored and leave.

Maybe if we bought each of these idiots parked near a school a Batmobile, they'd go away and leave our kids that much safer.