The Possibility of a Pattern Emerges 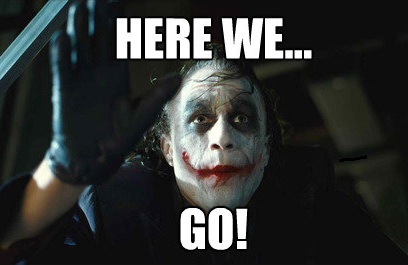 Not a former FBI Assistant Director, but you never know....

It's getting hard to keep up:

And why should a random loon on in the intertoobs get all the crazy?

“We’re already seeing a little bit of a pattern,” [Former FBI assistant director Chris] Swecker said. “They’re going to be looking at this as a potential terrorist motive, whether it’s on one side or the other.”

“And as you correctly pointed out earlier,” he told Faulkner. “This doesn’t necessarily mean someone is espousing some sort of conservative ideology and targeting Democrats. It could be someone who is trying to get the Democratic vote out and incur sympathy.”

“It could go either way,” Swecker added.

A little bit of a pattern?  D'ja think?

Some people say Soros is behind it and did it to himself.  It could go either way, I'm sure.  It would be irresponsible not to speculate.  Wildly.