The Paradox of Ethics 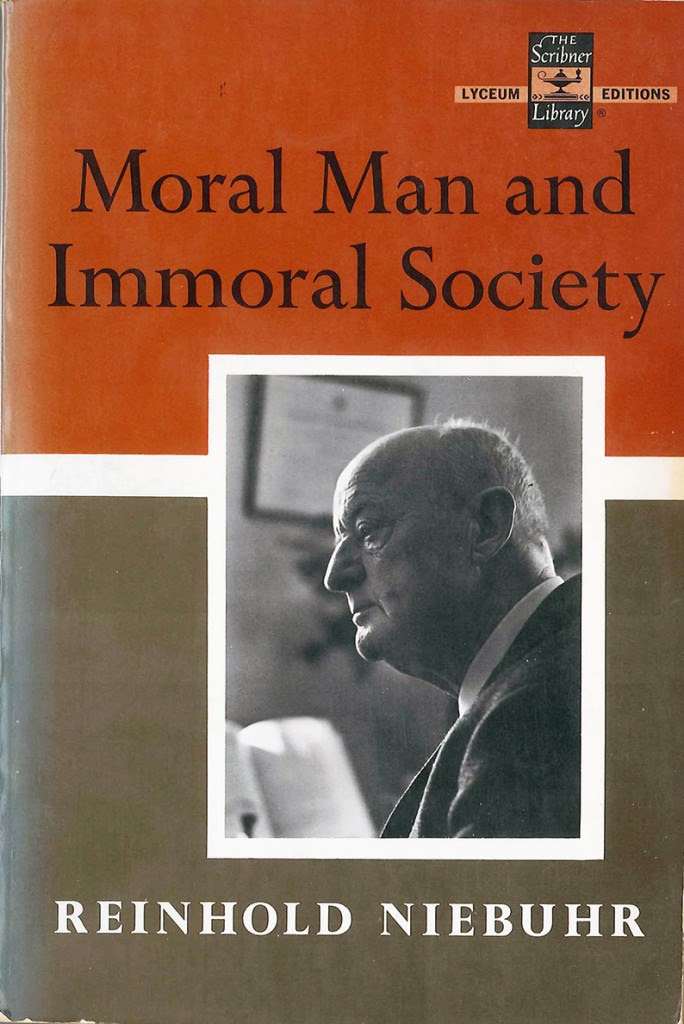 Real life so seldom makes the point a great thinker was making in the abstract:

“He said that he was a good Catholic male and that he couldn’t in good conscience give me this medication because it’s used for abortions, and he could not prescribe that,” she explained to the Detroit Free Press. “When I divulged to him that the fetus was no longer viable, and that … I needed to progress the situation further, he said, ‘Well, that’s your word and I don’t believe you,’ and he refused to fill it.”


This is a fine example of the "ethical paradox of group loyalty."  The pharmacist is maintaining his identity in his group by denying the person outside of his group access to drugs he alone has the power to dispense.  To quote my previous approach to this topic:

At the individual level [Emerson and Smith note], selfishness is usually considered negative, but at the group level, it is considered moral and just. Indeed, at the group level, it is not called selfishness, but morality, service, sacrifice, or loyalty. Although we are selfish if we always look out for our own individual needs first it is considered wrong and immoral if we do not consider the needs of our family first, ahead of other families. We house our families first, and only if we can spare extra do we help house other families. To do otherwise is considered immoral or, at a minimum, a sad case of misplaced priorities.

The story of Elijah and the widow notwithstanding.


The pharmacist doesn't see himself as selfish, but rather as protecting the needs of his group.  And the story of Elijah and the widow is instructive here.  Asked to make some food for the prophet by the prophet, the widow protests that she only has enough meal and oil for one more meal for she and her son.  But serving the prophet first, she feeds him, herself, and her son for the duration of the drought which has made food so scarce.  Had she not done so, the story clearly implies, she and her son would have starved.  The pharmacist, unlike the widow, thinks of his own interests (his identity in his idea of what is right) first.  Which, frankly, is not even marginally Christian, in the final analysis (the first of all will be last and servant of all; hard to do that when you insist it's your way or the highway).  Ironically, what the pharmacist imagines is an ethical relation between himself and the customer he denies medication to, is actually political:

For this reason, relations between groups are always mainly political rather than ethical or moral. As Niebuhr says, "They will always be determined by the proportion of power which each group possesses at least as much as by any rational and moral appraisal of the comparative needs and claims of each group."


The pharmacist has power over the woman, and he wields it to his satisfaction and, he thinks, to his ethical credit.  The paradox is, in behaving ethically as he understands it, he actually behaves selfishly, which is to say:  unethically.

This is the paradox of Reinhold Niebuhr's Moral Man and Immoral Society in a nutshell.  And the problem with allowing pharmacists to decide who to dispense drugs to, and for what reasons.