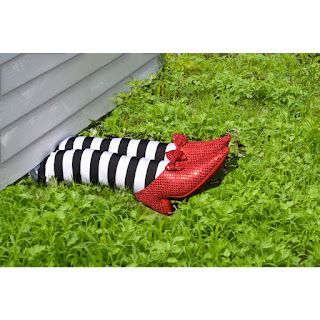 ADDING:  And when he couldn't do that, he blinked, and pulled the bill from the floor.  Reports are:  it's dead.  Obamacare will have to implode (and if it doesn't?).

This calls for music!

And, for lagniappe, Ezra Klein on why it matters.  Here's the meat of the matter:

But Trump has never specialized in those kinds of deals. He’s specialized in deals that made his life easier and his name bigger, and the particular way he specialized in those deals was by caring much, much less about the consumer experience than his nearest competitors. The health care bill is a case in point. It’s a bad product, and Trump himself grew bored of it, and the work that was required to improve and pass it, quickly:

Late tonight Trump told confidants that he is now ready to see who's with him and who's against him, that the wooing & chatty calls are done
— Robert Costa (@costareports) March 24, 2017

How is he going to bear four years of this job? How are we?

Frankly, until I read that tweet, I didn't realize how bad the situation is.  And it changed rapidly:


Mulvaney to @SpeakerRyan when informed he didn't have votes for #Obamacarerepeal -- "The president doesn't care. The president wants a vote"
— Major Garrett (@MajorCBS) March 24, 2017

Up until he didn't.  And what to make of Trump calling CNN and the NYT to announce the failure?

According to multiple Trump administration officials speaking to The Daily Beast on the condition of anonymity to talk freely, the president is angry that his first big legislative push is crumbling before his eyes—and his chief strategist Stephen K. Bannon is advising him to take names and keep a hit list of Republicans who worked for Trumpcare’s defeat.

“[Bannon] has told the president to keep a shit list on this,” one official told The Daily Beast. “He wants a running tally of [the Republicans] who want to sink this…Not sure if I’d call it an ‘enemies list,’ per se, but I wouldn’t want to be on it.”

Dale Carnegie would love it!  And now, if you can't blame Republicans, blame the Democrats!  Thanks, Obama!

“We were very close; it was a very, very tight margin,” [Tump] said. “We had no Democrat support. We had no votes from the Democrats. They weren't going to give us a single vote, so it's a very difficult thing to do.”


Just wondering how many Democrats he reached out to, and when the press is going to start noticing that the way they did with Obama 8 years ago.....

Rep. Joe Barton (R-TX) admitted as much as he left the meeting Friday. Reporters asked why, after Republicans held dozens of nearly-unanimous votes to repeal Obamacare under President Obama, they were getting cold feet now that they control the levers of power.

“Sometimes you’re playing Fantasy Football and sometimes you’re in the real game,” he said. “We knew the president, if we could get a repeal bill to his desk, would almost certainly veto it. This time we knew if it got to the president’s desk it would be signed.” 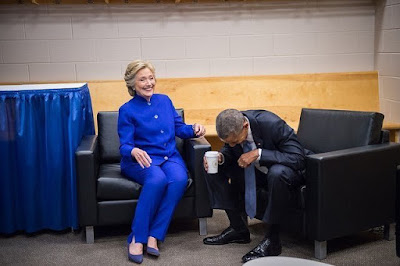