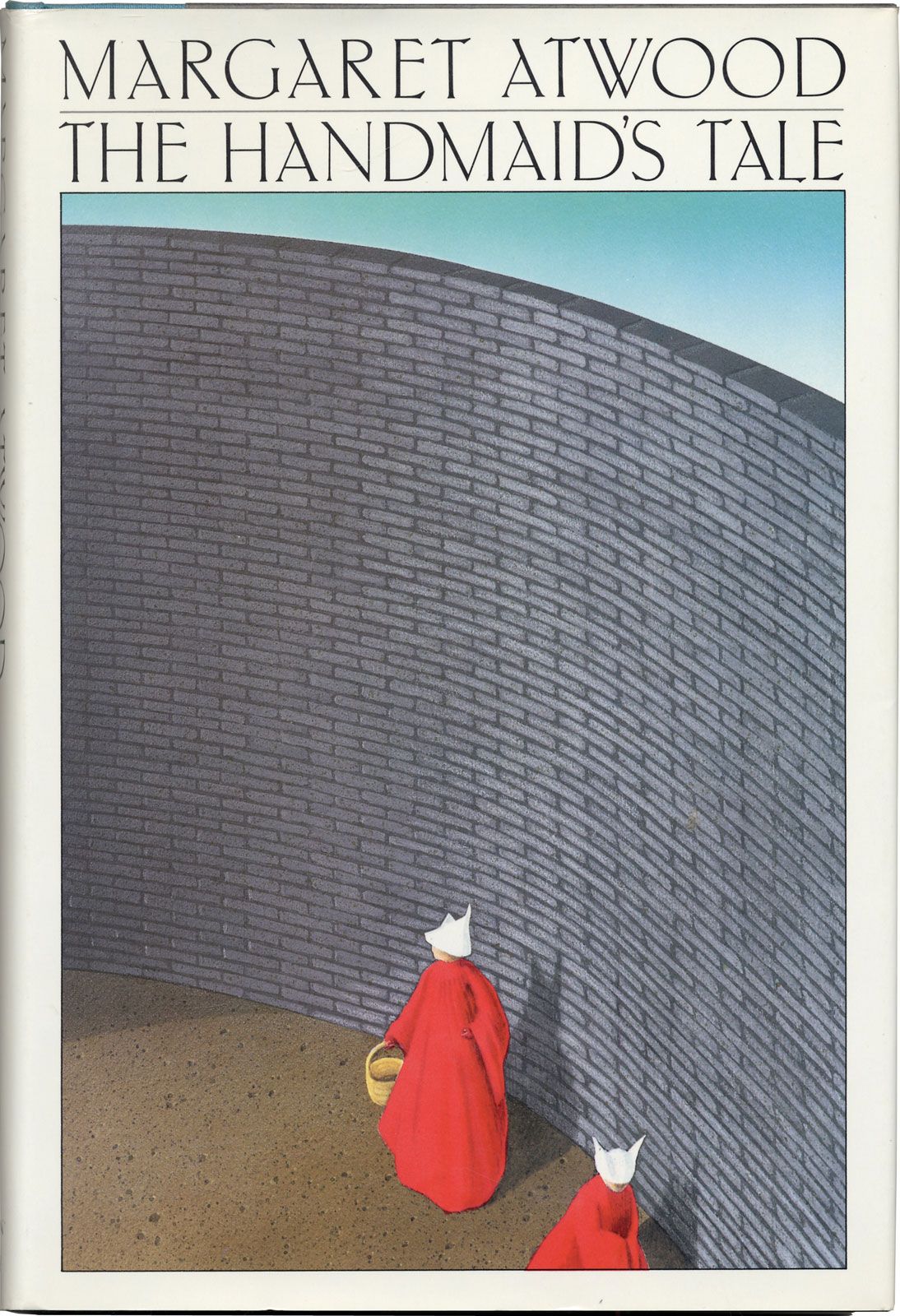 As another father with daughters, the conversations have already changed and I care. This is a conversation a two weeks ago that started in Target as I was helping our third daughter shop for items she needs for her first year at a college in Ohio. We were in the pharmacy section getting shampoo, band-aids and other items, when we went down the aisle that had condoms. "I don't know what you and your boyfriend use for birth control, but I am happy to pay for these now if you need them." The response was she was a bit too embarrassed to have me buy them now, but a few minutes later she said "I am glad I got my IUD before I go to Ohio because I don't think I would be able to get one there." This was followed by "My friends are worried about their apps for tracking their periods and we are trying to find out which ones are secure." My reply was, "Even if they are secure, if the company is subpoenaed by the government they will release your data. I am not sure I would trust any app at this point". "By the way, if you or any of your friends ever suspect you are pregnant, don't use a credit card to buy a pregnancy test. That can be tracked. Pay cash." There were a few moments of silence, followed by, "I never thought of that."

This is the post Dobbs world. We can't even enjoy the fun of getting ready for college, instead we have to worry about avoiding the criminal powers of the state of Ohio.

Now let's get rid of Griswold and Obergefell and anything else (except inter-racial marriage!) based on "privacy."  I mean, the word isn't in the Constitution!  How dare we put it there!

Remember when “privacy" meant what you put on-line?  Even as we all jumped on social media to set up accounts revealing everything about us to perfect strangers?  Seems almost quaint, now.

And a reminder:  Marbury v Madison wasn't about the appointment made by a preceding Administration.  It was about the law extending the power of the Supreme Court.

But the power which was actually exercised in this case was a very limited power.  Two points should be carefully noted.  In the first place, the law which the decision annulled was one particularly relating to the judicial department and its powers much like the law which was questioned in Hayburn's case.  In this instance, however, the law conferred upon one of the federal courts, namely, the Supreme Court, a distinctly judicial power.  In fact it increased the power fo the Supreme Court.  What was really decided, in Marbury v. Madison, was that the Supreme Court had received certain powers from the Constitution itself, which Congress would not be permitted by that court either to increase or to diminish.  One might very well agree with that contention without attributing to the Supreme Court a general right of reviewing the acts of Congress in matters of general legislation.  From the claim that the judicial department is a co-equal branch of the government, and that its purely judicial powers and jurisdiction, in so far as they are expressly given by the Constitution, cannot be encroached upon by Congress, which is all that the case actually decided,  it is a far cry to the claim that the Supreme Court is the sole interpreter of the Constitution and that its interpretation is binding on the legislative department in all matters of legislation.  In the second place, there is a wide difference, particularly in political matters, between the refusal to exercise a power which one's opponent believes to exist - which is all that those who did not agree with Marshall could say - and the actual exercise of a power which that opponent believes not to exist.  To the opponent the first may be unnecessary modesty or weakness or, at the very worst, neglect of duty;  but the second is usurpation.

Whatever you think of judicial review, that's a good summary of the holding in Marbury:

The Court found that Madison’s refusal to deliver the commission was illegal, but did not order Madison to hand over Marbury’s commission via writ of mandamus. Instead, the Court held that the provision of the Judiciary Act of 1789 enabling Marbury to bring his claim to the Supreme Court was itself unconstitutional, since it purported to extend the Court’s original jurisdiction beyond that which Article III, Section 2, established.

Marshall expanded that a writ of mandamus was the proper way to seek a remedy, but concluded the Court could not issue it. Marshall reasoned that the Judiciary Act of 1789 conflicted with the Constitution. Congress did not have power to modify the Constitution through regular legislation because Supremacy Clause places the Constitution before the laws.

In so holding, Marshall established the principle of judicial review, i.e., the power to declare a law unconstitutional.

Whether "judicial review" is found in the Constitution (those words aren't!) is a matter for another day.  Presumably Marbury is traditional enough it cannot be lightly overruled.  Although judicial review is not the same as saying the Court can interpret the constitution, because that power doesn't necessarily extend to the power to declare a law unconstitutional.  Marbury, after all, holds that the Supreme Court can't issue a writ of mandamus, and Congress can't give it the authority to.  Interpreting the Constution to find a right of privacy (or not), is one thing.  Deciding Congress can't establish one by law (judicial review) is quite another.

And, of course, the power to extend the jurisdiction of the court is also the power to limit it.  I can see, in a cursory review, the Court negating any such attempt, using Marbury as precedent.  Be careful what you wish for.

But the reminder is:  messing with any of this is messing with individual lives.  Somehow I don't think Kavanaugh was considering that when he went out the backdoor of the steak house to avoid two people standing outside the front window.

A personal addendum:  my daughter tells me that, at this point, if she has children, she's moving to Europe to do it.  Will she?  Won't she?  I did not challenge her determination.  Her husband was born in Norway, to American parents (the father was there on business for an oil company), so he's good with it, even encourages her.  They are that disgusted with the state of Ob/Gyn care in America after Dobbs, with the risks to doctors that create bigger risks to patients.  I can't say as I blame her.