Being independent is not about being responsible.... 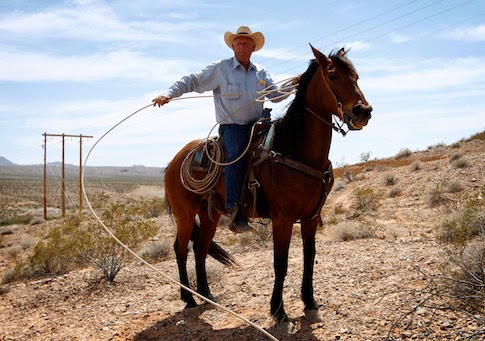 I got into a discussion at Slate about Justice Sotomayor's dissenting opinion, and Chief Justice Roberts' concurrence (which I still think reads like a note passed in class:  "Why is Sonia being so mean to me?"  Say what you want about why Sotomayor wrote the opinion she did; Roberts had no legal basis for his 2007 statement about solving race problems by not talking about race; it's a little late for his defenders to complain about Sotomayor's response).  The discussion revolved around the usual bugbears of "affirmative action" which means giving a black person something because of their skin color, and doing it by taking it away from a white person (which is just not fair!  One commenter kept insisting he shouldn't "pay" for what "dead people did."  Honestly, the sense of history some people have is appalling.)  Because rights are zero-sum game:  if you get some, you have to take them from me; and there just aren't enough rights to go around, so be satisfied with what you have, Mr. Grabby!

And then I found this, from the still-not-left-the-stage-yet Cliven Bundy:

We don't have freedom to say what we want. If I call — if I say 'negro' or 'black boy' or 'slave,' I'm — If those people cannot take those kind of words and not be offensive, then Martin Luther King hasn't got his job done yet.

Which is a lovely bit of deflection, the kind we really like when it comes to America and race.  I have never done a racist thing in my life, my comment-opponent said at Slate.  Why should I pay for what dead people did?  And Cliven Bundy is not responsible for his outrageously racist comments; didn't you people listen to Martin Luther King?  Well, I guess he didn't do his job yet, and whose fault is that?

Well, not Cliven Bundy's, that's for sure.

*Rather than lengthen this further, let me just direct you to this article at Salon, which provides a great deal of well-reasoned information on the subject of who deserves government help in any form.