Only the echoes of my mind.... 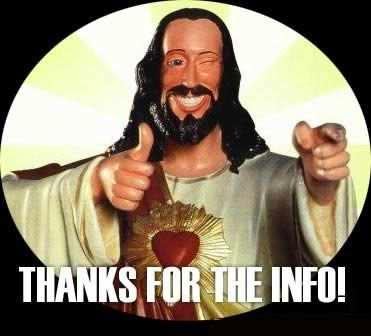 Via Charlie Pierce, but I don't understand this at all:

Some of the features of Agenda 21 include but are not limited to:

- The accelerated implementation of toll roads, especially toll roads that discourage driving by increasing prices for traveling alone or for driving in “congested” areas.

Another good example of how Agenda 21 is currently being implemented is to look at the explosion of “mixed use” condos being built in American cities which feature retail stores on the ground floor with several residential floors above. These buildings are designed to keep people from traveling long distances by placing businesses within walking distance, but the stores on the ground floor typically stay vacant or are filled with businesses which seem out of place with the surrounding neighborhood.

In one major city in Texas, for example, a high-end pub with an expensive menu opened up on the ground floor of a “mixed use” condo and began charging $14 for hamburgers despite the neighborhood having an average annual income of around $40,000.

The current push by cities to completely replace private transportation such as cars with public transportation and bike lanes is another aspect of Agenda 21. Hamburg, Germany is already planning to ban cars within its city limits in the next 20 years.


So is the "mixed use condo" complaint about gentrification?  Agenda 21 is about pushing the poor out of the cities?  Smart meters are bad?  I have one on my house.  I guess it's checked by a black helicopter?  Freeway access is killing Houston.  The more people who get access to the freeways, the more traffic slows down as people get on and off the freeways; and the more traffic increases, period.  The massive expansion of I-10 is already filling up with traffic again, and more is coming.  We'll soon be back where we were.

I was just listening to a discussion on Diane Rehm about toll roads.  Little did I know they were a UN plot; I thought they were just an alternative to raising taxes.

And back to "mixed use" condos.  In the Hill Country town of Fredericksburg merchants in the downtown area are reviving the residential spaces above old stores, stores built 100 years ago.  They find it convenient to live above their stores.  Who knew the UN had a time machine?

Ted Cruz was all about Agenda 21 when he ran for Senate.  But they got to him, because any such reference has now been scrubbed from his website.

I suppose I should take InfoWars more seriously, but honestly what I get from this is a fear of change that is absolutely paralyzing.  Sort of like the atheists who think everything is about them or aimed at them, I feel sorry for people this engaged in gazing at their own navels.