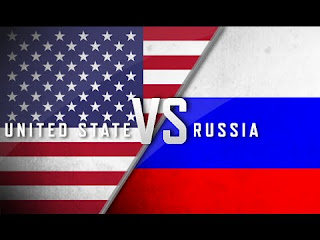 There were a number of Russians interviewed on BBC World Service today, about Putin's alleged connections to off-shore tax havens by way of close associates as revealed through the Panama Papers.

Putin has said this is a plot by the U.S. to undermine his leadership.  Most of the Russians interviewed echoed this view:  that the U.S. is the enemy of Russia, and works tirelessly to tell lies about Russia and Putin, so we can gain power; or something.

The reporter noted the people were parroting the line fed to them by state media.  All I could think was:  how could an entire nation think the most important part of being a nation was having an enemy that worked tirelessly to defeat it?