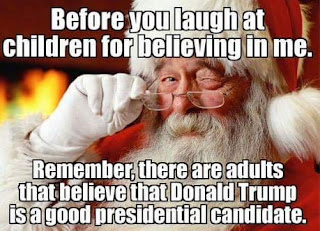 “You can't believe anything you see," he said Tuesday. "I don't even believe the polls. I see these polls and they’re not terrible. They’re sort of good. Actually if the people come out and vote, they’re very nervous. I have a feeling this is another Brexit.”


As Charlie Pierce used to say:  "This close to English."  "Actually if they people come out and vote, they're very nervous."  Is that a machine generated statement, or an utterance by someone who's native language is not English?