Is it over yet? 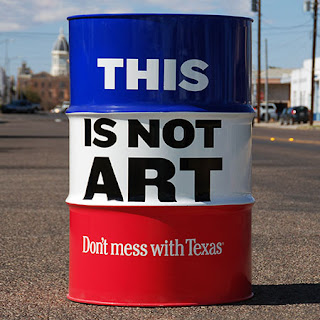 Nah, but it is kinda beautiful in its own way....


Read about it here.  There was increased turnout all across Texas.  Yes, it's possible all these people are enthusiastic Trump supporters.  But the polls say that's just not likely.

Crowds, too, and lines, which yes, should not happen in this land of the free and home of the user-rich.  We have the technology and the money, but this isn't how we spend it.  Still, standing in line to vote is determination.

This could be very interesting.