Is it wrong to feel this much schadenfreude?

It is so nice that the shackles have been taken off me and I can now fight for America the way I want to.
— Donald J. Trump (@realDonaldTrump) October 11, 2016

This can only get better, although not for Our Man on Their Side.

As Josh Marshall notes, this really does look like a free fall (Cokie Roberts and Conventional Wisdom the night of the debate notwithstanding).   The Five Thirty-Eight Nowcast (which I am more and more inclined to take as the predictor of outcome, since people are voting NOW), gives Clinton an 88% chance of winning, which is only 8 points below her high of 96% on August 8th.

Yeah, good thing somebody removed those....shackles? (On a rich white man, running to be the President of so many descendants of slaves?  Never mind, that's part of the shackle-removing, I guess.  D'oh, there is it again!  Darn these shackles, will they never give rich white men any peace?) 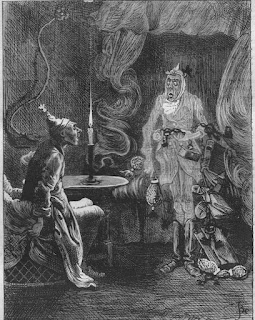 Another rich white guy who wanted to lose his shackles.