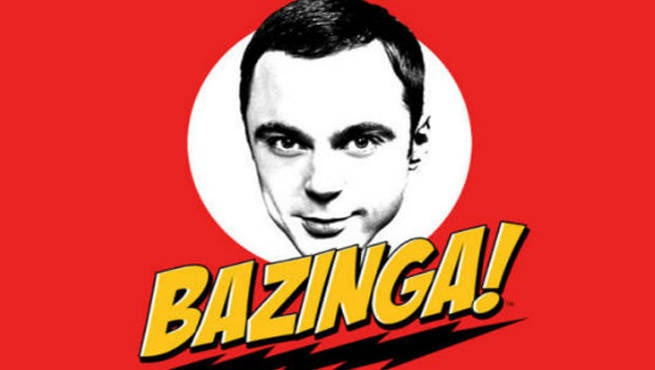 I've noted before that science has replaced religion for many people, which is why "scientists" like Jerry Coyne and Richard Dawkins are such vocal atheists.  This is a neat representation of my point:

On his new Netflix series “Bill Nye Saves the World,” the 61-year-old “science guy” (who, while he has a degree in engineering is not an actual scientist so much as a sort of science mascot) constantly explains natural phenomena by exclaiming “It’s science!”

He does so to canned hurrahing, whoops and rounds of applause. The studio audience isn’t cheering the result of one or another experiment, or even Nye, but science itself. There’s something disturbingly anti-scientific about all this. The pop-star scientists become modern-day soothsayers. They are something to believe in. As long as we believe in them, we don’t have to do the work of science, or even understand it with any nuance. Under such conditions, science — that legendary realm of experimentation and free-thinking — becomes nothing more than another form of indoctrination. And why should we be surprised? Guys like Tyson and Nye offer the rarest, and perhaps most desirable of promises: certainty. They grant the authority and conviction that science is said to provide, wielded like a blindly bright iPhone flashlight to ward off the consuming dimness of uncertainty and unknowability.

The latter hasn't become, by the way, the realm of religion or theology by default; it has always been the realm of religion and theology.  It is the arrogance of the uninformed that turn any field of knowledge and endeavor into the only field needed, and turned nuance and complexity into a monolith of simplicity.

And the amusing thing is the responses to the article at Salon are largely the responses of acolytes manning the battlements to defend their religion, or as Semley puts it:  "the smugly scientifically-minded front-liners in baggy 'Bazinga!' t-shirts shoring up the battlements of loving science."

And they said irony is dead.