Running as fast as I can to stay in one place 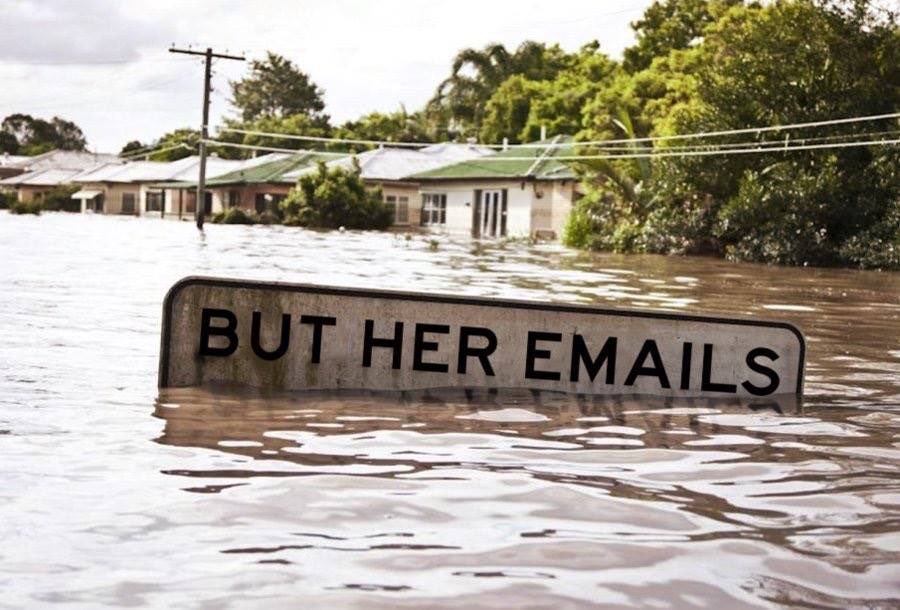 Otherwise occupied today (i.e., not reading the news obsessively like I was Donald Trump or something), I find I can't keep up with this story now:

According to one anonymous source who spoke with Buzzfeed, the disclosures were “far worse than what has already been reported”.

Buzzfeed confirmed that there was at very least a Senate Intelligence Committee briefing, though it appears that other officials were briefed as well.

Following the meeting, White House staffers allegedly “moved quickly to contain the fallout” of the information Trump revealed to Russia’s US ambassador Sergei Kislyak and Foreign Minister Sergey Lavrov, which included classified informational about ISIS that not even American allies were privy to.

Following the news break, Sen. Chris Murphy (D-CT) told reporters “if this story is true, it’s another brick in the wall of a really, really troubling connection between Trump and the Russian government.”

This statement, reported by NPR in conjunction with the later White House statement from McMasters that the WaPo story is "False," was included in the original WaPo article.  It is, as Josh Marshall says, a classic non-denial denial.  The charge that it is "false" is pretty much brushed aside by NPR and everybody else.  Rex Tillerson issued a statement, through the White House, which is also reported by NPR.  I'm watching CNN live just now, and the reporting is that no one in the State Department knew that statement had been released.

Following McMaster’s statement, Post reporter Scott Wilson (who along with Miller co-wrote the initial breaking story) noted on Twitter that the national security advisor “had the opportunity to call the story “false” before we published it,” but chose not to.

Yeah, this is not going away soon:

Speaking with MSNBC’s Greta Van Susteren, conservative columnist George Will noted Trump is the same “man who discussed the Syrian missile strikes in a public dining room with the president of China during a dinner at Mar-a-Lago.”

Will argued voters wanted to try an “experiment” by electing a man without government experience. “They got it,” Will said.

“You have Donald Trump literally bragging about the great intel he’s getting and handing it over to the very people we’re investigating elsewhere in government,” he added.

And from the belly of the beast:

“Do not ask me about how this looks, we all know how this looks,” the senior aide told The Daily Beast on Monday evening. Trump administration officials spoke to The Daily Beast on the condition of anonymity so as to speak freely. The aide described a scene at the White House as tense and “a morgue,” where senior officials such as Sean Spicer, Sarah Huckabee Sanders, and Stephen Bannon convened to sketch an immediate path forward in handling the aftermath.

This shite is getting deeper and deeper.  I expect a tweet storm tonight blaming it all on Schumer.