Still Unclear About The Concept 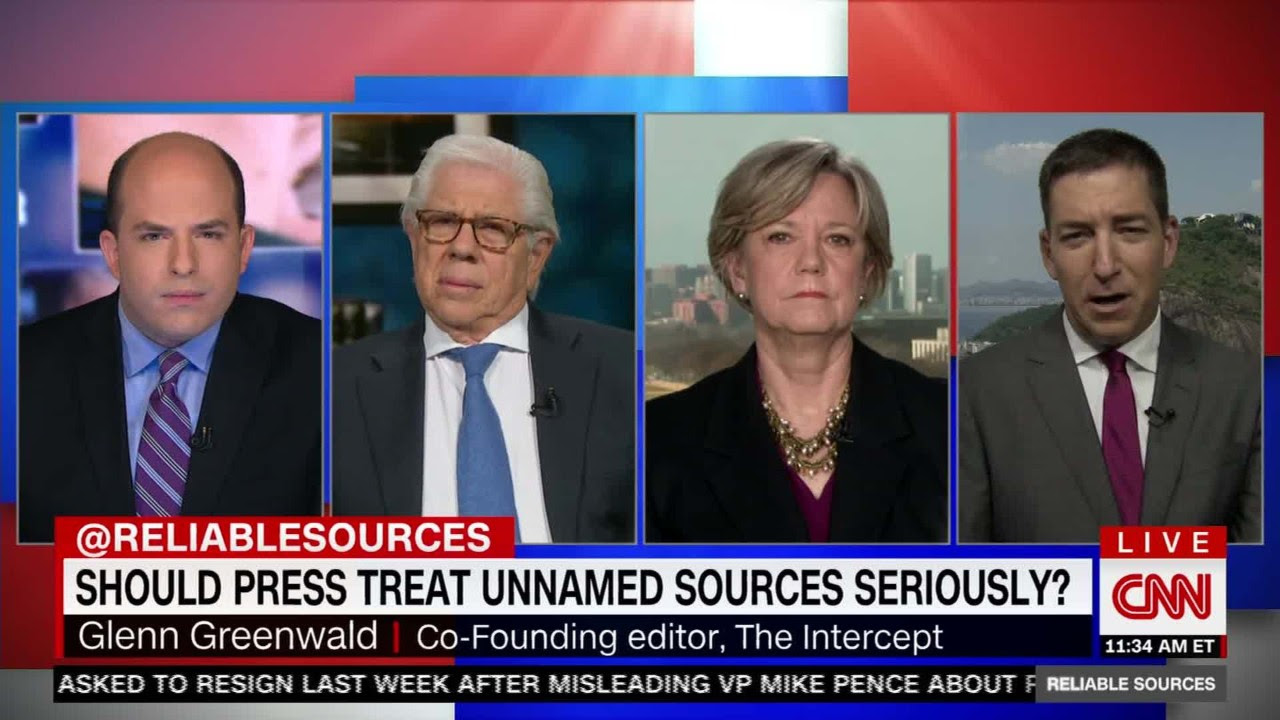 In this case, probably not....

“This morning’s hearings back up what we’ve been saying all along: that despite a year of investigation, there is still no evidence of any Russia Trump campaign collusion, that the President never jeopardized intelligence sources or sharing, and that even Obama’s CIA Director believes the leaks of classified information are ‘appalling’ and the culprits must be ‘tracked down,’” the statement read. That statement was attributable to an unnamed “White House spokesman.”

And when is it not classified information?  Sorry, that's classified.  The President said so.

Oh, and sorry, but that's not at all what Brennan said.  What he said was the White House is too stupid to know it's being led by the nose:

As a young analyst, I wouldn’t have had direct interaction with Andropov. But I have studied Russian intelligence activities over the years and I’ve seen it manifest in many different of our counterintelligence cases and how they have been able to get people, including inside the CIA, to become treasonous. And frequently, individuals who go along a treasonous path do not even realize they’re along that path until it gets to be a bit too late. And that’s why, again, my radar goes up early when I see certain things that I know what the Russians are trying to do, and I don’t know whether or not the targets of their efforts are as mindful of the Russian intentions as they need to be.


And really, babbling to the Russians in the Oval Office was not good:

“Such intelligence, classified intelligence is not shared with visiting foreign ministers or local ambassadors, it’s shared through intelligence channels because it needs to be handled the right way and needs to make sure it’s not exposed,” he said. “He didn’t do that, again if the press charges are accurate.”

“Secondly,” Brennan continued, “before sharing any classified intelligence with foreign partners, it needs to go back to the originating agency to make sure that the language in it is not—even just providing the substance—going to reveal sources or methods and compromise the future collection capability. It appears as though, at least from the press reports, that neither did it go in the proper channels nor did the originating agency have the opportunity to clear language for it. That is a problem.”