The mills of government grind slowly, too.... 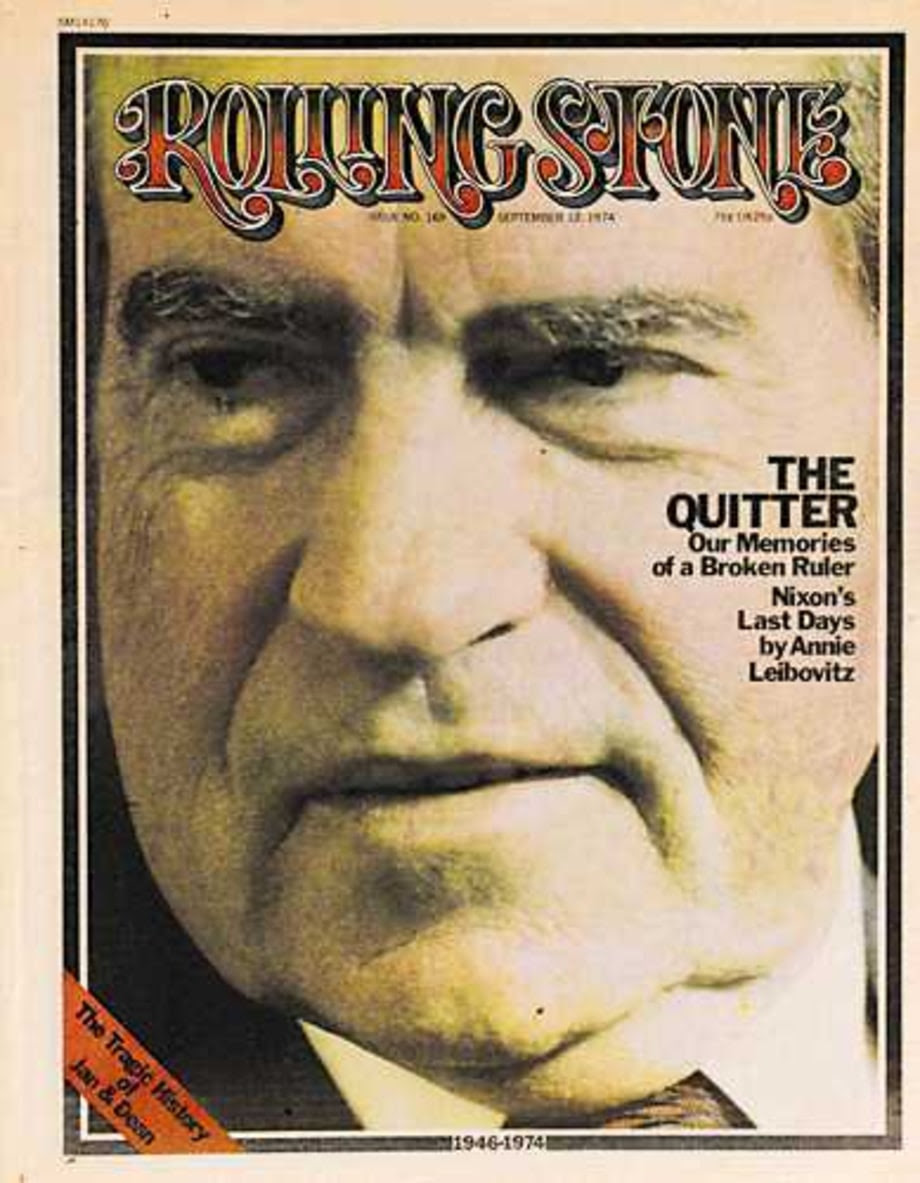 Not quite two years after the election.  These things take a bit of time.

If anything in recent American history bears comparison to the Watergate scandal, it’s this. If anything demands congressional action, it’s this. But congressional action depends on the Republican Party, which holds majorities in both chambers of Congress. And with few exceptions, Republicans are uninterested in challenging Trump’s actions. The GOP has all but abdicated its role as a check on executive power and a defender of constitutional government and seems indifferent to this latest—and most serious—assault on the integrity of our democracy. Which raises a an unsettling question: Is there anything Trump could do to spark rebellion from the Republican Party? Any action that breaks the thrall of partisanship?


Unlike Jamelle Bouie, I remember Watergate; and not just from the movie.  If you lived through Nixon's re-election and the slow rumble of the Watergate scandal, you remember it was a complicated mess involving such a cast of characters it was more like a Dickens novel come to life than a story of a scandal.  The connection to the White House grew slowly, not quickly.  In the movie, Woodward wonders why a high-power Washington lawyer with GOP connections is showing up for the arraignment of the Watergate burglars.  It's enough to make him investigate, but hardly enough to prove Richard Nixon should be subject to a grand jury and an FBI investigation.

Both of which we already have, long before Sally Yates made us all realize there was much more to this story than we'd at first thought.

Even when John Dean spilled the beans, there were still defenders of Nixon.  Even after the Saturday Night Massacre, it wasn't clear what the outcome would be.  Nixon had his defenders in Congress well into 1974.  When they finally turned, they turned like an ocean liner:  slowly, but once turned, decisively.

I find it more interesting that only 18 GOP Congresscritters took to Twitter to say anything about Trump firing Comey, and many of those were "Here is my statement."  They don't want to make a personal defense on Twitter (maybe they do everything by press release on Twitter; who knows?), and they want some distance from the whole thing.  An anodyne statement expressing some kind of support is not "Trump did the right thing" nor "I've spent the last several hours trying to find an acceptable rationale for the timing of Comey's firing. I just can't do it." (Sen. Jeff Flake, R-AZ).  It's a safely passive document that can be re-made as necessary, without the personal touch of Sen. Flake's tweet.  Support for Trump is very soft.  Most of the GOP is holding its cards close.

Which is what happened with Nixon.  There were a lot of denunciations of the investigations, but they always gave themselves some room to move away from the President.  Remember, Nixon won 49 states; it was one of the greatest landslides in U.S history.  He had massive political capital, and it evaporated relatively quickly.  The thread Bob Woodward pulled that night in a D.C. courtroom soon unraveled the whole tapestry of a Presidency.

Of course the GOP is not going to call for Trump's head; not any time soon.  They are waiting to see how this plays out; but they don't owe Trump their loyalty.  If he loses control of this, they will drop him like a bad habit.  You might wish it to happen this morning, but the real world doesn't work that way.  Nixon's resignation didn't look inevitable until he made it.

It may take a change in the composition of Congress; in fact, it almost certainly will.  But the system works only because people make it work.