"Once is happenstance. Twice is coincidence. Three times is enemy action." 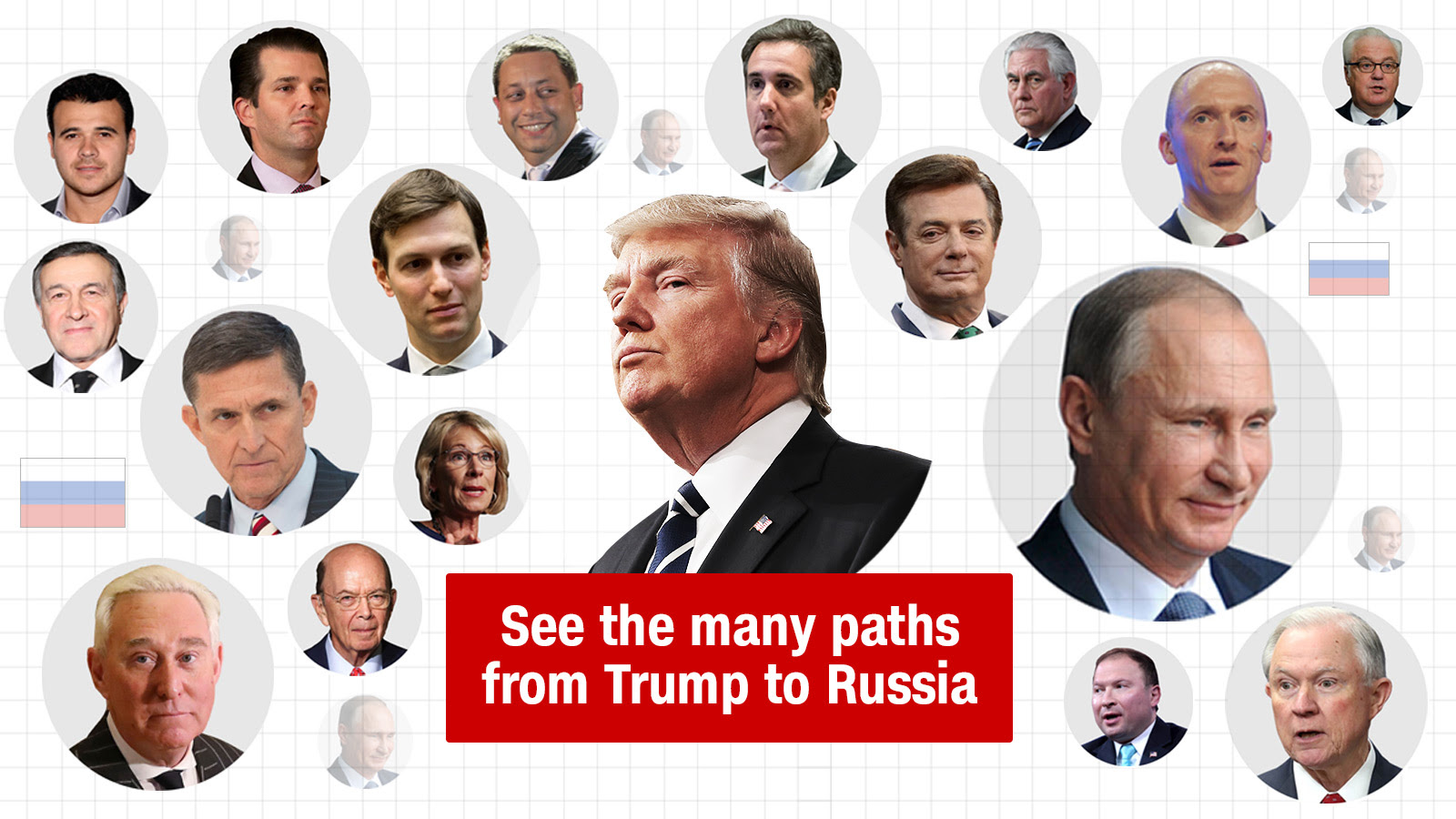 What we know from Sally Yates' testimony is that she was fired shortly after telling the White House that Michael Flynn was compromised by his connections to Russia.

Well, we also know Trump attacked Yates' testimony before she testified.  Still, the official reason for firing Ms. Yates was insubordination, so that firing was (probably is) still seen as happenstance.

In the light of that information, review the firing of Press Bharara.  He has no public connection to the Russia investigation, but being the U.S. attorney in New York, having jurisdiction over New York City, he certainly would have been the prosecutor of any investigations involving Trump's business interests in the city.  At the time he was fired, he was investigating Tom Price, Secretary of HHS.  Coincidence?

And the third is James Comey.  Who was bad at his job?  or too good at it?

The Washington Post, New York Times, and NBC confirmed that Comey had just days ago asked the Justice Department’s second in command, Rod Rosenstein, for more resources to support the inquiry into whether members of President Trump’s campaign colluded with the Russian government last year.