Why do you think we send them to Washington? 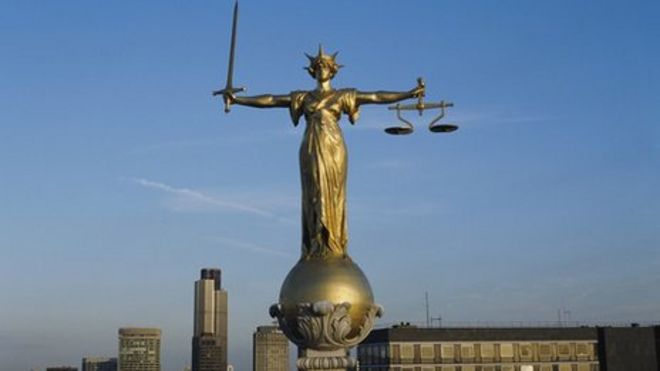 In a memorable speech somewhere in the annals of Rumpole, the British barrister defends his criminal practice with an analogy to a London taxi-cab, a vehicle charged with taking any passenger who will pay, but not held morally culpable for taking a criminal away from the scene of a crime unknowingly.  The other side of that, little noticed by non-lawyers (though Rumpole practiced it scrupulously) is that lawyers are, at least in America, "officers of the court," and are charged with not wasting the court's time on legal arguments even the lawyer knows are baseless and indefensible.

All of which is a way of saying, again, that Sally Yates did the right thing, as she proved again today.

On Capitol Hill to testify before a Senate Judiciary Committee subcommittee investigating Russia’s interference in the U.S. election, Yates was instead pressed by Sen. John Cornyn (R-TX) about her refusal to enforce the Trump administration’s so-called travel ban.

“What is your authority to overrule the Office of Legal Counsel?” Cornyn asked Yates.

“I don’t know how you can say it was lawful and say that it was within your prerogative to refuse the court of law and leave it to the court to decide,” Cornyn said later in the exchange.

“Senator, I did not say it was lawful,” Yates said. “I said it was unlawful.”

Cornyn tried to frame Yates’ decision as a partisan move made by a former Obama administration official that broke with the DOJ’s “longstanding tradition of defending a presidential action in court if there are reasonable arguments in its favor.”

Noting that he voted for her confirmation, Cornyn said he found it “enormously disappointing” that she overruled the Office of Legal Counsel and countermanded the executive order because she “happen[ed] to disagree with it as a policy matter.”

Yates referred back to her 2015 confirmation hearing, recalling an exchange in which then-Alabama senator Jeff Sessions asked if she would decline to act “if the President asked me to do something that was unlawful or unconstitutional and one of your colleagues or even that would reflect poorly on the Department of Justice.”

“I looked at this,” Yates went on. “I made a determination that I believe it was unlawful. I also thought that it was inconsistent with principles of the Department of Justice. And I said no. And that’s what I promised you I would do. That’s what I did.”


She acted like a lawyer, rather than like a toady.  No surprise some people just can't stand that.  And yes, the Senators from Texas are hapless fools.  We know that.  That's why we make them leave Texas for as long as possible.  It's an old political tradition that started with Phil Gramm and John Tower.

And, just because I love a good rant, what Keith Olbermann said.