My father's house has many reasons.... 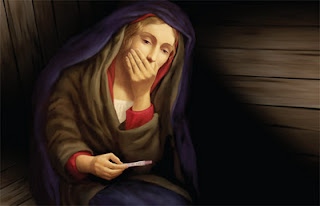 There are many reasons why Christ's teaching is not understood...

But the principle reason, which is the source of all the other mistaken ideas about it, is the notion that Christianity is a doctrine which can be accepted or rejected without any change of life.


I found this here (a new blog to keep up with!).   And immediately coupled it with Wittgenstein, a quote I've used more than once ("Do I repeat myself?  Very well then, I repeat myself.  I am finite, I contain recursivities."--Walt Whitman).

And an excuse to mention this, which, although it is four years old, is still timely.  Not to mention pretty darned good.