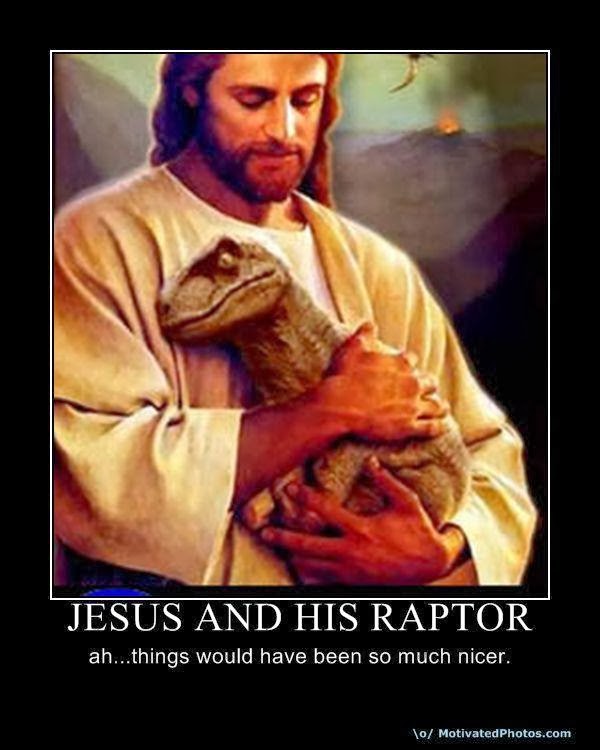 A small matter from the excellent article I accessed via Thought Criminal:


Indeed, even today most people continue to regard the United States as the great spiritual exception among developed nations: a country where advances in science and technology coexist with stubborn, and stubbornly conservative, religiosity.

I grew up in East Texas, where we got scanners in our grocery stores in the late '60's or early '70's.  East Texas is probably the most conservative portion of Texas:  even as we had scanners in our grocery stores, and cable TV long before cable was "cable," we didn't integrate the public schools until 1971, and it was an open fight between racists and the rest of us to make that happen.

But East Texas business was built on oil, on geology, on science.  The people I grew up around were engineers and embraced whatever new technology appeared because it was progress and progress was good.  They were also as hidebound in their religious thinking (it would be too charitable to call it "theological") as any Puritan in 17th century New England.  The very concept of theology itself would have been too radical for them.  Indeed, it would have smacked of heresy.  Most believers insisted their views were found in the Bible, not in an interpretation of scriptures based on writings of people like John Calvin and Martin Luther and R.L. Dabney.  I understood, almost instinctively, how this dichotomy was possible, and it was because they mastered, almost with learning to walk and talk and feed themselves, the concept of two magisteria.

Oil men and geologists had to be comfortable with geological theory and an earth 4.5 billion years old.  There was no reason to question it, and they didn't.  They also firmly believed that anyone who didn't subscribe to their particular religious doctrine was damned for all eternity.  They couldn't have described that as Calvinism or even as an historical doctrine with little basis in the New Testament or early church history.  It was true, and that settled it.  It didn't interfere with the age of the earth or why bar scanners worked or the engineering that made the modern world both possible, profitable, and comfortable.  Maybe they thought of things in terms of the dominance of earth by man as set forth in Genesis, but I really don't think that idea had much prominence until the 1970's when an environmentalist identified it as the root of all exploitation of resources.  Nobody really worried much about it:  it was there, like oil, and you used it.  Maybe God wanted you to, or maybe God was just happy with your ingenuity:  it didn't matter.  It was gonna get used.

So advances in science and technology could coexist with stubbornly conservative religious opinions because the two didn't interfere with each other.  Baptist churches, or Methodist or Presbyterian, didn't preach much about social justice.  We all gave something to the poor at Christmas or Thanksgiving, or maybe in the summer for no reason except we had time on our hands; but we equally identified the "deserving poor" and denigrated the mythical poor family who owned a color TV (back when color TV's were still expensive and unusual in middle-class homes).  I'm not sure I ever visited the home of such a family on a charity delivery, but we all knew someone who had, or who knew someone who had, and we counted ourselves faithful that we never took gifts or foods to such a home.  Our invisible methods of discerning who was deserving of our largesse didn't let us down.

And the Church never interfered with our daily lives.  So it was easy to be "religious" without making it a problem for existence.  The most common jokes in  Baptist East Texas where no one is supposed to drink involved drink:  Q:  Why do you take two Baptists with you when you go fishing?  A:  Because one  Baptist will drink all your beer.  Q:  When do two Baptists not say hello to each other?  A:  When they meet in the liquor store.

Religion was very private, but at the same time very public.  You went to church to be seen, and to see; but religion was not to interfere with your attitude toward the poor, or questions of race, or how you spent your money or even your personal time.  The preacher who stopped preaching about hellfire and damnation or about a simple Gospel lesson would soon be seen to have 'stopped preachin' and gone to meddlin'," and that was a sure route to a short tenure in the pulpit.

Indeed, that's the fundamental difference between religion in America and religion in Europe.  Religion in Europe was a public matter, a matter even for the state.  When Kierkegaard launched his Attack Upon 'Christendom,' he was attacking the State church of Denmark, not some private organization.  And that was in the mid-19th century.  The Queen of England is still the head of the Church of England.  We have nothing comparable in this country and, since the Puritan colonies lost control of their members, we never have.  If we can live in these two worlds simultaneously, even schizophrenically, we have only the Founding Fathers to praise; or blame.