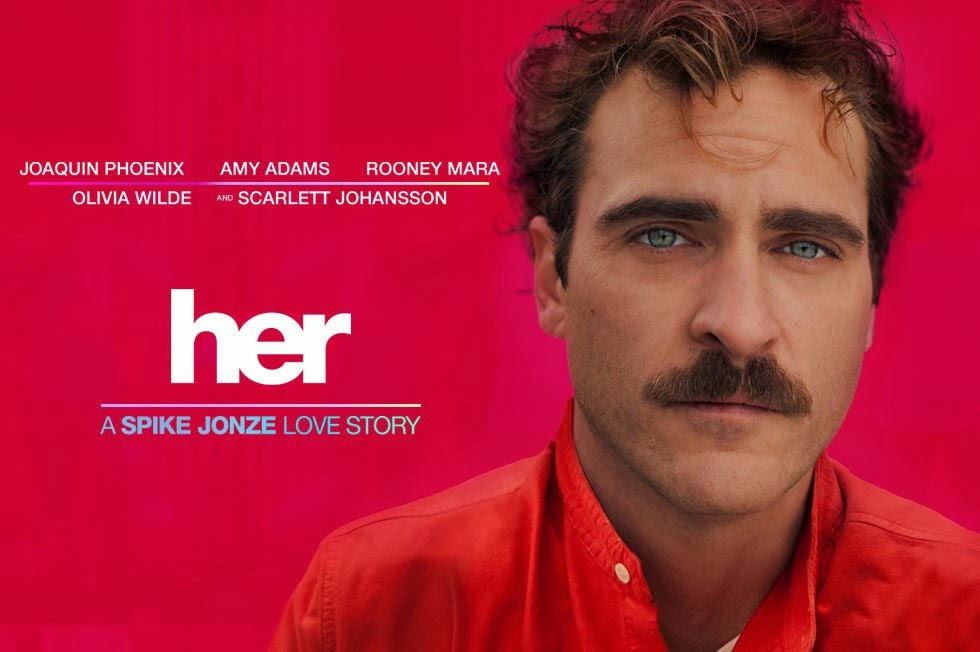 I hear it helps to keep the physical Scarlett Johansson in mind....

I haven't seen "Her," but I'd like to.  Listening to a caller on NPR's "Science Friday" just now, though, I have a question:

It is the purpose of a good story teller to craft a story in a way that we feel sympathy for the situation presented.  We should be drawn in to the story enough to believe the circumstances it presents, to be willing, in Coleridge's phrase, to suspend disbelief and accept the truth of the world the story posits.  So "Her" posits an operating system so sophisticated it might as well be human; and, as the reviews of the movie state, that raises questions about our own humanity.

But what if the film took the same approach, and replaced the operating system with domestic pets, say, dogs or cats?  I know more than a few people who say they are more satisfied with the dogs or cats they've known than with most people.  What if "Her" were written, not to make us sympathize with a man who falls in love with an operating system, but with a man who prefers the company of animals to people?

Would that raise the same questions about our humanity, and our civilization (since domesticated animals, animals you could have such a sympathetic relationship with, are a product of civilization, just as technology is)?

Is technology, in other words, really altering us all that much?