Dru and Amber Davis are right: their Mom does do a great job 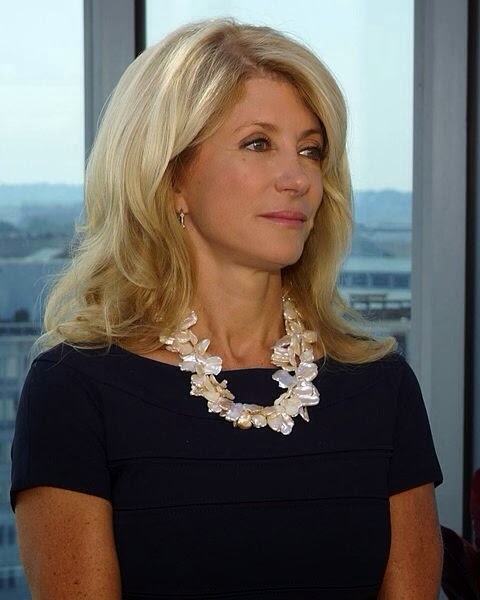 We are all supposed to be outraged that Bristol Palin called Wendy Davis a bad mother.  This, of course, would never happen to a man (well, unless that man was Bill Clinton.  Or any other Democrat running for office.  I mean, have you heard what they've said about Obama? Or Michelle, for that matter.).  Anyway, it's cruel and unfair and unkind.

Yes, it really is.

But it gave Wendy Davis a chance to respond, and prove she is a better person (and probably a better mother, but who's judging?) than Bristol Palin.  And, frankly, Bristol Palin isn't getting any facetime to make her remarks, while Wendy Davis gets a video.

And honestly, any opportunity for Wendy Davis to get a chance to be herself in public, is just fine with me.  Despite her stand in the Texas Senate, she can still use the publicity.

And she uses it very well, thank you.