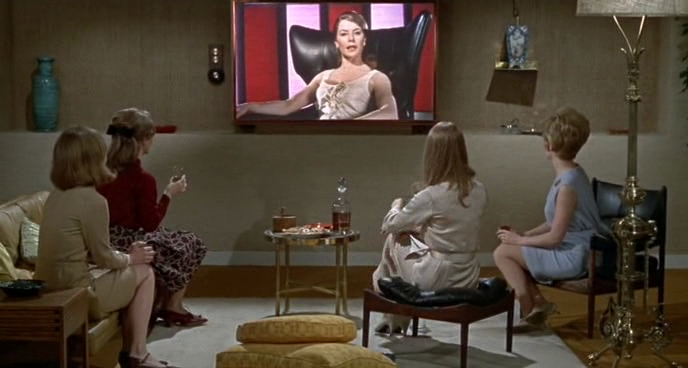 
While most of the software is inserted by gaining access to computer networks, the N.S.A. has increasingly made use of a secret technology that enables it to enter and alter data in computers even if they are not connected to the Internet, according to N.S.A. documents, computer experts and American officials. The technology, which the agency has used since at least 2008, relies on a covert channel of radio waves that can be transmitted from tiny circuit boards and USB cards inserted surreptitiously into the computers. In some cases, they are sent to a briefcase-size relay station that intelligence agencies can set up miles away from the target.


I'm sure that the all-too-human, but curiously error-prone, heroes of our intelligence services will never misuse this power or, if mistakes are made, ironclad congressional oversight will protect us and, anyway, you had to know this was going on and Glenn Greenwald thinks he's sooooooo smart...

B)  This is how the US got into Iraq's computers and screwed around with their abilities to process radioactive materials.

C)  The Chinese probably used this technology to hack into the computers of the New York Times recently.

D)  "miles away from the target" is about 8 miles, or roughly the distance an Amazon drone could fly to deliver a package.  If Amazon had distribution centers every 8 miles from all its customers; and the FAA let them send up drones like flocks of carrier pigeons before we wiped them out.

E)  this technology, which is usually software on a thumb drive or slipped into a laptop that becomes part of an "air gap" system (one that is wholly off line), is used on a targeted basis, not because Americans buy extra computers to keep their private thoughts on that aren't connected to anything because we really don't like Facebook and blogs and etc.

F)  This is the only subject on which I really want to tell Charlie Pierce to put a sock in it.  Snowden is a criminal, and Greenwald is a putz, and not every news story is "news" and not every action of the NSA means Big Brother is watching you through the flat screen TeeVee (which, I understand, are only going to get larger and larger.)  I don't fear the NSA and the eventuality of "1984."  I'm afraid Ray Bradbury was more prescient in 1953 (interestingly, just 5 years after Orwell).
Posted by Rmj at 2:48 PM