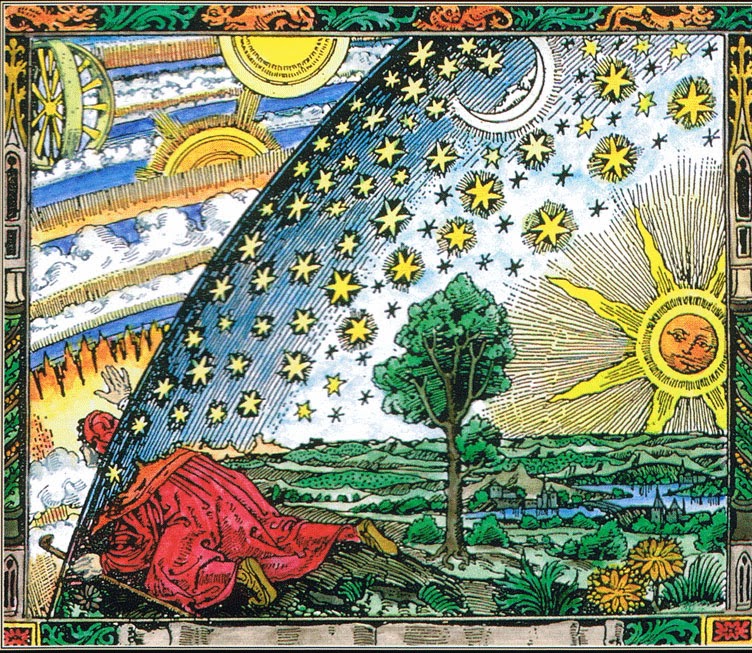 Remember that Gallup poll about creationism in America?


Well, it ain't that America is full of Tea Party loonies and fundamentalist know-nothings.  It seems

The NSF conducts the poll on some basic science facts every two years, The Atlantic reported. The foundation said there has been little change in the percentages of correct answers since 1992.

Generally, U.S. residents showed a knowledge of science comparable to those of other countries with high levels of education, including Japan, the European Union and South Korea, the NSF said. In fact, they did better than EU residents on the question about whether Earth moves around the sun.

The most recent survey of more than 2,200 people was conducted in 2012 and just released.

On two controversial questions, whether the universe began with a large explosion and whether humans are descended from other species, fewer than half in the United States said those are true.

The Atlantic said those percentages go up by a significant amount when the questions are rephrased to ask if the big-bang theory and evolution are scientifically accepted.

No other polling data or methodology details were reported.


You could say it's a wonder tall trees ain't layin' down.  Or you could realize that this is about as far as education reaches, no matter where you live on the globe, or when, You can also take heart that we're doing better than the EU.

Me, I think of all the atheists I've met online who mock Christians who don't know anything about Christian doctrine. Seems to me every American spends more hours of their young life in science class than in Sunday school.

Maybe it depends on how you phrase the question.....