All they will call you will be.... 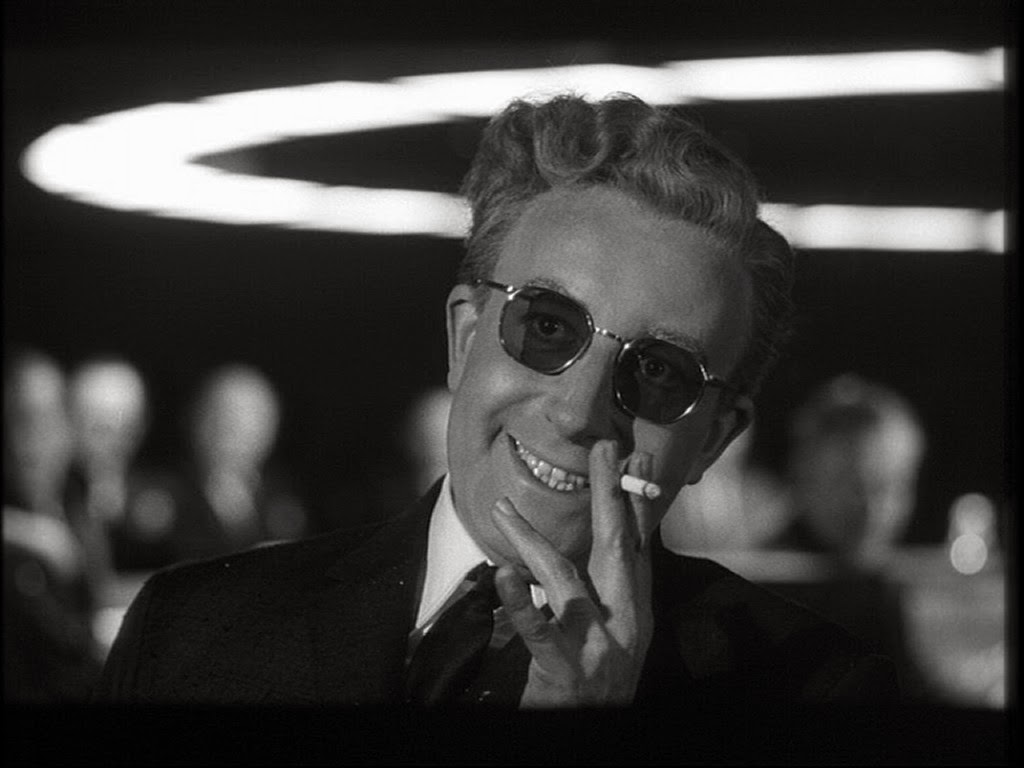 ....anything but a former Nazi.

Speaking of Bill Cosby and Woody Allen, somehow this bothers me more:

In doing the research, one discovers that not only was von Braun a Nazi, but a member of the SS. And not only was he running the underground slave labor facility where his rockets were being built — he wasn't running the facility but he was in charge of the science there — but when they were running low of good technicians, Wernher von Braun himself traveled nearby to the Buchenwald concentration camp, where he hand-picked slaves to work for him as laborers.

When you see that kind of activity during the war, and you have to imagine what he saw and what he knew, it's impossible to excuse him from his Nazi past.

They all had different trajectories, but none of them seemed to have been held accountable for what happened and what they were involved in during the war. Dr. Benzinger, who was one of the Nazi doctors, came here, and when he died at the age of ninety-something he had a wonderful obituary in The New York Times lauding him for inventing the ear thermometer. Entirely left out of the story was the work that he performed on concentration camp prisoners.

Does the convenience of the ear thermometer outweigh the fact the inventor was a monster?  And here's a direct quote from the book, to drive the point home:

The men profiled in this book were not nominal Nazis. Eight of the twenty-one — Otto Ambros, Theodor Ben-zinger, Kurt Blome, Walter Dornberger, Siegfried Knemeyer, Walter Schreiber, Walter Schieber, and Wernher von Braun — each at some point worked side by side with Adolf Hitler, Heinrich Himmler, or Hermann Göring during the war. Fifteen of the twenty-one were dedicated members of the Nazi Party; ten of them also joined the ultra-violent, ultra-nationalistic Nazi Party paramilitary squads, the SA (Sturmabteilung, or Storm Troopers) and the SS (Schutzstaffel, or Protection Squadron); two wore the Golden Party Badge, indi­cating favor bestowed by the Führer; one was given an award of one million reichsmarks for scientific achievement.

Six of the twenty-one stood trial at Nuremberg, a seventh was released without trial under mysterious circumstances, and an eighth stood trial in Dachau for regional war crimes. One was con­victed of mass murder and slavery, served some time in prison, was granted clemency, and then was hired by the U.S. Department of Energy. They came to America at the behest of the Joint Chiefs of Staff. Some officials believed that by endorsing the Paperclip pro­gram they were accepting the lesser of two evils — that if America didn't recruit these scientists, the Soviet Communists surely would. Other generals and colonels respected and admired these men and said so.

I knew von Braun had worked for the Nazis.  It had conveniently not occurred to me that he was a Nazi.  I had no idea he was a member of the SS.

Suddenly the moon landing doesn't seem like quite so glorious an accomplishment.  I mean, if an allegation against Woody Allen taints his artistic output, what does this do?

Here, try this, also from the book itself:

The [Joint Intelligence Committee, operated out of ring "E" of the Pentagon] remains the least known and least studied U.S. intelligence agency of the twentieth century. To understand the mind-set of the Joint Intelligence Committee, consider this: Within one year of the atomic bomb­ings of Hiroshima and Nagasaki, the JIC warned the Joint Chiefs of Staff that the United States needed to prepare for "total war" with the Soviets — to include atomic, chemical, and biological warfare — and they even set an estimated start date of 1952.


I have seen newsreel footage of Gen. Curtis LeMay telling JFK to strike the Soviet Union before the missiles coming into Cuba gave the Soviets the opportunity to strike the U.S. first.  He was plainly and bluntly calling for nuclear war, with all that would entail.  "Seven Days in May" was taken from watching TV, not from paranoid fantasies.  More than a few people in the Pentagon thought such war both doable and necessary.  No wonder they admired the Nazis they were able to bring to America.

I just finished seeing "Monuments Men," which I thoroughly enjoyed.  Now I'm even more grateful someone was trying to save civilization in that war, because clearly even some very influential people on our side were willing to destroy the village in order to save it.
Posted by Rmj at 6:18 PM