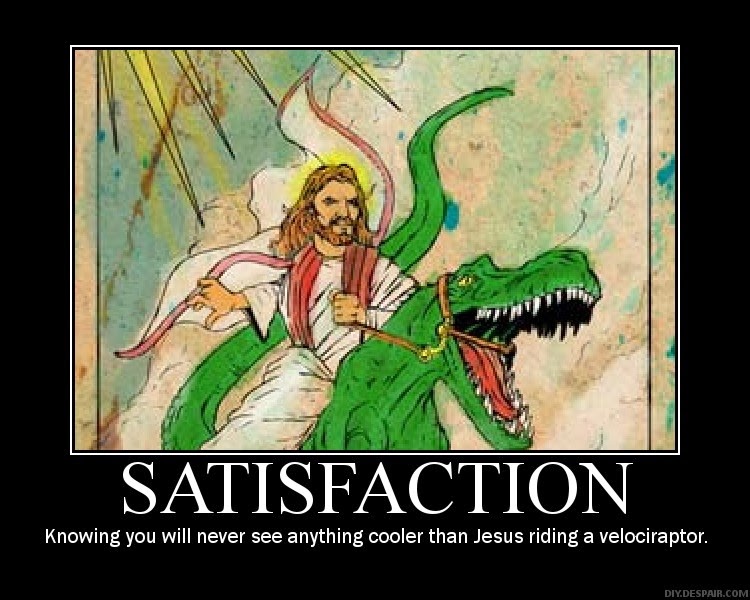 There are two reasons the debate between Bill Nye and Ken Ham tonight is a bad idea, and I can link to both of them.

The long, and excellent, reason(s) is(are) provided in Sean McElwee's thoughtful discussion of how the issue of "creationism" is about politics, not theology (it isn't about religion at all.  Creationism is a specifically Christian doctrine with no relationship or attempt to relate to any other world religion; and it is a particularly crabbed and Protestant version of Christianity that gives rise to it).  McElwee makes his argument eloquently in his first paragraph:

Bill Nye and Ken Ham will be debating creationism on Feb. 4, and it’s a bad idea for both scientists and Christians. Ham’s young-earth creationism represents the distinct tendency of American Christian fundamentalists to reject science and use their religion to defend economic ideas, environmental degradation and anti-science extremism. But these views aren’t actually inherent in Christianity — they’ve been imposed on the biblical text by politically motivated and theologically inept readers. The solution is not anti-theism but better theological and scientific awareness.

Or, as Mr. Adams and Mr. Niebuhr would have said:  education.

The second reason is, ironically, in an article at Huffington Post about scientists who think Mr. Nye is misguided because he will only give "creationists" like Mr. Ham a platform to assert their legitimacy.  A point I'm not sure is that strong, but which is somewhat supported by the comments at that post.  The comments that are not specifically atheist in approach, all make weak to poor arguments about how "evolution" is subject to question based on various ideas which have little to do with scientific reasoning, and a great deal to do with engaging in a language game Mr. Nye is not playing.

In other words, they are talking past each other, and no amount of effort on Mr. Nye's part is going to convince them to use the language he is using.  Mr. Nye is not likely to do anything tonight except confirm the prejudices of both sides and convince each their position is right, their use of language justified.

I think creationism is a crock, mostly because it is neither science nor theology, but makes a hash of both.  Debating the merits of creationism by presenting the merits of evolutionary theory, however, is not going to do much to stop people from promoting creationism.  After all, confronted with archaeological evidence of an account of the Flood from a Babylonian tablet, the response of Biblical scholars is that this tablet, written a millenia before the Genesis account, is probably the basis for that account.

But Ken Ham, who founded Answers in Genesis-U.S. and is trying to raise $73 million to build a full-scale replica of Noah's Ark in Kentucky, says it must have been the other way around: The true account must have come first in Genesis, and was corrupted by the time the Babylonians set down their details on the Ark Tablet.

"Because the Bible is God’s inspired Word, it gives us the true account," Ham wrote. "The other flood legends are man’s changed versions of the event called Noah’s Flood, which occurred close to 4,400 years ago!"


Anybody really think you're going to have a fruitful debate with a man like that?  As Mr. McElwee said, "the solution is....better theological and scientific awareness."
Posted by Rmj at 2:45 PM