Ham and Nye talk past each other; film at 11 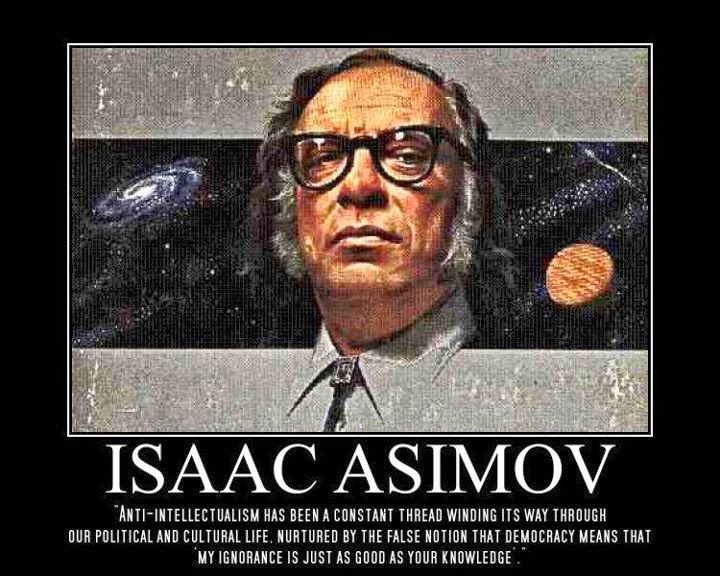 Surprising no one (well, certainly not me), Bill Nye and Ken Ham spoke at each other and past each other for some time last night.  The crux of the issue simply proved Wittgenstein right, though I don't think either of them realized it:

That all was further confirmed when a member of the audience asked what turned out to be the crux of the debate: what, if anything, would convince the men to change their minds? Ham’s answer: “I’m a Christian.” (In other words, nothing.) Nye, on the other hand, was happy to concede that just one piece of evidence to support a Biblical interpretation of Earth’s formation — that the universe is not expanding, or that rock layers can somehow form in just 4,000 years — would cause him to change his mind “immediately.”

Throughout the debate, Nye made the observation that Ham was essentially a cultish leader, he asked frequently why Ham’s followers would “believe him instead of what they could clearly see before his eyes.” Ham admitted that, “No one will ever convince me that the word of God is not true.”

Which is not to say I agree with them.  I agree with Sean McElwee:  creationism is quackery. I agree with  Elizabeth Stoker, that Ham's argument is really about his vision of Christian ethics, and her conclusion that this argument should be handled by Christians:

[Ham] really is our concern, and his fears and the fears of those who believe as he does should be answered. So long as he can point to those who do not believe in God and have markedly different ethics than he does as the main proponents of evolution, his position that evolution ruins faith and Christian morality will appear at least superficially probable.

Arguing the reasoning of Creationism as if it were a science is like wrestling with a pig:  you get dirty, and the pig just enjoys it.  When you are dealing with people who think reading the Bible literally is not a hermeneutic (another system of interpretation), where do you start to find common ground from which to reason?

Wittgenstein understood (and post-modernism has been at pains to point out) that "reason" is not the universal baseline to which we all must agree (that was the death of logical positivism).  We may agree the table is hard or the rock is heavy, but beyond that kind of trivia we cannot begin to establish universal agreement on any more complex statements.*

And the irony is, that's the conclusion of the greatest of the empiricists, the school of philosophy upon which Bill Nye justifies his conclusions about reality.

These things that pass for knowledge I don't understand....

*for an example, read the comments at the McElwee article, and how many of them are concerned with refuting the term "New Atheists."  There's a lot of mental energy being expended, and a lot of offense taken, to reject a label that ain't exactly a racial slur, or even bears a significant social stigma.  Gotta wonder about that....