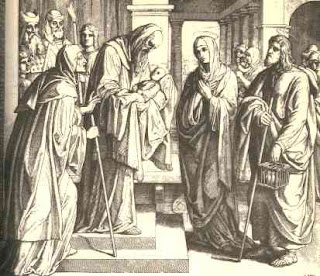 Rain and grey clouds and falling temperatures here on the Third Coast. No unfolding first leaves of green yet. I was taught by a farmer's daughter (watch it! She was my mother's age when I met her) that winter isn't over here until the pecan trees start to bud, so I wait patiently; and, as ever, hope only to depart in peace.