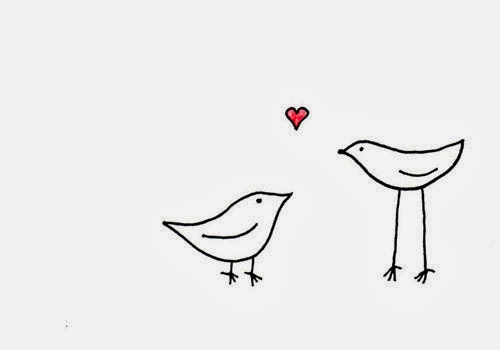 This is why I go to New Advent for this stuff:

At least three different Saint Valentines, all of them martyrs, are mentioned in the early martyrologies under date of 14 February. One is described as a priest at Rome, another as bishop of Interamna (modern Terni), and these two seem both to have suffered in the second half of the third century and to have been buried on the Flaminian Way, but at different distances from the city. In William of Malmesbury's time what was known to the ancients as the Flaminian Gate of Rome and is now the Porta del Popolo, was called the Gate of St. Valentine. The name seems to have been taken from a small church dedicated to the saint which was in the immediate neighborhood. Of both these St. Valentines some sort of Acta are preserved but they are of relatively late date and of no historical value. Of the third Saint Valentine, who suffered in Africa with a number of companions, nothing further is known.

The popular customs associated with Saint Valentine's Day undoubtedly had their origin in a conventional belief generally received in England and France during the Middle Ages, that on 14 February, i.e. half way through the second month of the year, the birds began to pair. Thus in Chaucer's Parliament of Foules we read:

For this was sent on Seynt Valentyne's day
Whan every foul cometh ther to choose his mate.

For this reason the day was looked upon as specially consecrated to lovers and as a proper occasion for writing love letters and sending lovers' tokens. Both the French and English literatures of the fourteenth and fifteenth centuries contain allusions to the practice. Perhaps the earliest to be found is in the 34th and 35th Ballades of the bilingual poet, John Gower, written in French; but Lydgate and Clauvowe supply other examples. Those who chose each other under these circumstances seem to have been called by each other their Valentines. In the Paston Letters, Dame Elizabeth Brews writes thus about a match she hopes to make for her daughter (we modernize the spelling), addressing the favoured suitor:

And, cousin mine, upon Monday is Saint Valentine's Day and every bird chooses himself a mate, and if it like you to come on Thursday night, and make provision that you may abide till then, I trust to God that ye shall speak to my husband and I shall pray that we may bring the matter to a conclusion.

Shortly after the young lady herself wrote a letter to the same man addressing it "Unto my rightwell beloved Valentine, John Paston Esquire". The custom of choosing and sending valentines has of late years fallen into comparative desuetude.


Where else are you gonna read a word like "desuetude"?

You're welcome.  Enjoy the hearts and flowers today.  Just keep in mind it's got zip to do with Christianity or Emperor Claudius.