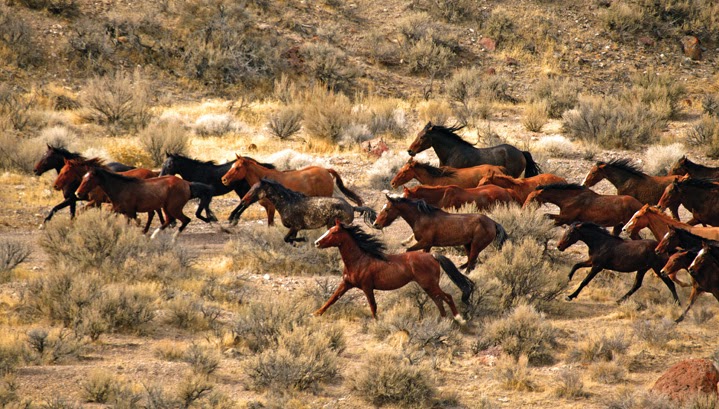 Salon reminds us just how brave Glenn Greenwald is.  He wants to come "home" to the U.S....someday.  But he's really not that anxious to:

“My parents are getting older, my nieces [live there] — none of that is something I’m going to go home for now…."

Not even money could make him change his mind:


"I had a foundation that wanted to sponsor and pay for and market aggressively a six-city speaking tour to talk about the NSA story and the revelations. I would have completely loved to have done it… on the assurance that nothing would happen. And because we couldn’t get it from the U.S. government, I had to cancel.”

The threats, we are assured, are real.  Or kinda real.  Maybe real.  Anyway, public figures have said not-nice things about this brave, brave man:


[Chairman of the House Intelligence Committee Mike] Rogers compared Greenwald to a thief selling stolen material. [Director of National Intelligence James] Clapper appeared to suggest that Greenwald and other NSA reporters are “accomplices” to Snowden’s crimes. In each case the innuendo sidesteps the unseemly appearance of targeting journalists by attempting to distinguish the work of the journalist from journalism.

Still not sure how journalists get to violate laws on classified materials with impunity, but set that aside because it's a valid question whether any U.S. Attorney wants to open that can of worms.  My guess is:  none. However, precisely what prosecutorial power does James Clapper have?  Or Rep. Mike Rogers (R, not D, so who in DOJ is listening to him)?  Still, if you stick with this 15 paragraph report until paragraph 12, you get rewarded with this:


"Everybody I’ve talked to, including experienced lawyers — nobody has said ‘this is crazy,’” Greenwald added, stipulating that he doubts he’d actually be charged with anything — less than 50 percent chance of that in his mind. Nevertheless, “Everybody recognizes that there’s some risk.”

Greenwald is a lawyer, so presumably he knows it is malpractice to give legal advice that there is no risk, especially when the question is "Will I be prosecuted?"  There's always a risk of that.  How much risk is the question, but on that, Greenwald is deliberately, shall we say, legalistic?  Because even I would say "there's some risk."  But I wouldn't necessarily mean arrest was guaranteed the moment his plane touched down. And then there's paragraph 13:


A Justice Department spokesman referred me to these inconclusive November comments by Attorney General Eric Holder. “[O]n the basis of what I know now, I’m not sure there is a basis for prosecution of Greenwald.”

And that's "inconclusive" because no prosecuting attorney or AG worth his law license would ever say "there is ABSOTIVELY POSOLUTELY NO BASIS" for prosecution.  And even if Mr. Greenwald had that assurance, as his lawyer I'd tell him that promise is worth the paper it's printed on.

And while Mr. Greenwald really misses his family but doesn't want to come see them anytime soon, he will come to America if he wins the Polk Award, he assures us.

Wild horses, apparently, couldn't keep him away from being publicly feted.