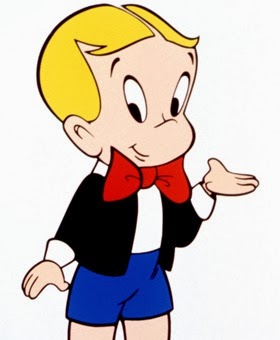 "They are frightened to death — frightened that they will have the IRS or SEC on them," Marcus said. "In my 50 years in business, I have never seen executives of major companies who were more intimidated by an administration."

Las Vegas casino mogul Steve Wynn likewise sounded off on these fears in a rant during a 2011 conference call with investors. Although he described himself as a "Democratic businessman," Wynn said "those of us who have business opportunities and the capital to do it are going to sit in fear" of Obama.

"Well, this is Obama’s deal. And it is Obama that is responsible for this fear in America," Wynn said.

"The guy keeps making speeches about redistribution and maybe we ought to do something to businesses that don’t invest, they are holding too much money," he added. "You know, we haven’t heard that kind of talk except from pure socialists. Everybody is afraid of the government and there is no need soft-pedaling it. It is the truth. It is the truth."

Meanwhile, Wall Street finished 2013 with the biggest annual gains since the 1990s.

I dunno; maybe that's the voice they keep hearing; and they just think it's Obama's.
Posted by Rmj at 2:58 PM