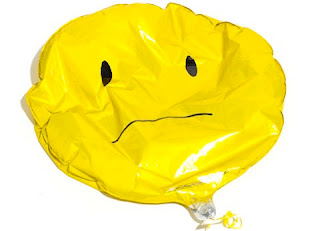 Alright, let's bring this sordid tale to an end:

The federal judge who threw a renegade Kentucky clerk in jail for contempt of court last week ordered her release on Tuesday.

Criminal contempt, it turns out, is not for the satisfaction of the howler monkeys on the intertoobs.  Now that her office is complying with the court's order, Davis no longer needs to be in jail.  Besides, the plaintiff's have won; they all got their marriage licenses.  And the clerks have to file reports with the court every two weeks, certifying they are still in compliance with the court's order.

So Ted Cruz and Mike Huckabee get to appear at the courthouse and....what?  Cheer the fact "the gaiz" won?  Take credit for Ms. Davis being released?  Proclaim her martyrdom of one week in jail a victory for right-thinking Christians everywhere?

She lost.  She lost completely and absolutely.  If the clerks defy the court's order, they, too, could wind up in jail (why do you think the judge called them to the courthouse?  It was to put the fear of the law into 'em.).  Ms. Davis may make some more noise, but all the air has gone out of that balloon.  That party's over:  no martyrdom for you!

Who wants a donut?

*This doesn't mean she won't try to cling to the wreckage.  But I don't think somebody understands how jails work.  Quelle surprise.   And she was to have been visited by Cruz and Huckabee; somehow I don't think the timing of this order is coincidental.