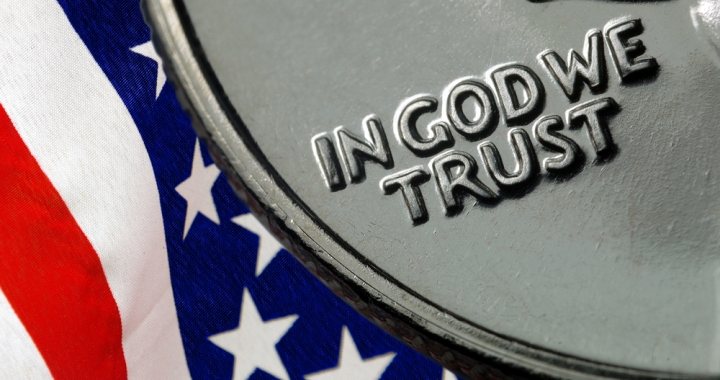 Because, seriously, isn't that what you think of?

To carry forward this Lakewood contretemps, I find this at Religion Dispatches:

If American Christianity as an institutional notion expects to survive, let alone thrive in the next century, it must do a better job of holding its adherents accountable. Sometimes that looks like internal review, where clergy and laypersons speak out about wrongdoings amongst one another. Most recently we saw that when many individual churches and denominations held the Southern Baptist Convention (SBC) accountable for the initial failure to call and endorse a resolution that denounced white supremacy and white nationalism. Ultimately, SBC did the right thing.

But sometimes, in the case of Osteen and Lakewood Church, it looks like a larger public outside of the machinations of organized religion holding the church-folk accountable as well.

American Christianity would be wise to make sure it listens to both.


Something I almost could have found at Salon, eh?  First, what is this "American Christianity" of which Lazard writes, and where do I find it?  In the UCC?  Among the Conference of Catholic Bishops?  In the church of Robert Jeffress, or Joel Osteen?  In Saddleback Church (and whatever happened to Rick Warren, pastor/powerbroker of 2008?)?  Indeed, what is the "institution" of "American Christianity"?  The Episcopal Church, a denomination in membership with the Anglican Communion?  The Presbyterian Church USA?  The Cumberland Presbyterian Church?  The Evangelical Lutheran Church?  The Missouri Synod of the Lutheran Church?  The Wisconsin Synod of the Lutheran Church?  The Southern Baptist Convention?  The Mennonites?  The Amish?  The huge variety of mega-churches like Lakewood, with no denominational ties at all, or the failed mini-denominations like Mars Hill?  Sojourners said, at the beginning of the year, that "American 'Christianity'" had failed.  Right?  Wrong?  Discuss in 500 words or less.

Who speaks for "American Christianity," and to whom does it listen?  Should we hold Rick Wiles and Kevin Swanson accountable for declaring Harvey a sign of God's divine wrath against the City of Houston for its “aggressively pro-homosexual mayor” and “affinity for the sexual perversion movement"?  How do we do that?  Shall we also hold Jerry Falwell, Jr. and Focus on the Family accountable for what they say?  Both are "institutions," but neither are churches and subject to the control of denominations (neither are most Southern Baptist churches, for that matter; controlled by a denomination, I mean).

Whom do we hold accountable, and who is the "we" doing it?  Christianity is defined by three things: acknowledgement of communion/eucharist and baptism as sacraments (at least); baptism with water in the name of the Triune God; and recognition of Jesus Christ as Lord and Savior.  But even if a "church" doesn't proclaim one of these three, who holds that group accountable by declaring they cannot use the word "Christian" to describe themselves?

It's funny, but the more we want to assert power, even in the name of what we think is right, the more power slips from our grasp and, worse still, the farther from the central teachings of Christianity we wander.  I'm supposed to sit in judgment over others in the name of "American Christianity"?  And who sits in judgment over me?  And what happens to the directive from Christ:  "Don't judge, and you won't be judged"?