Communicating directly with the people 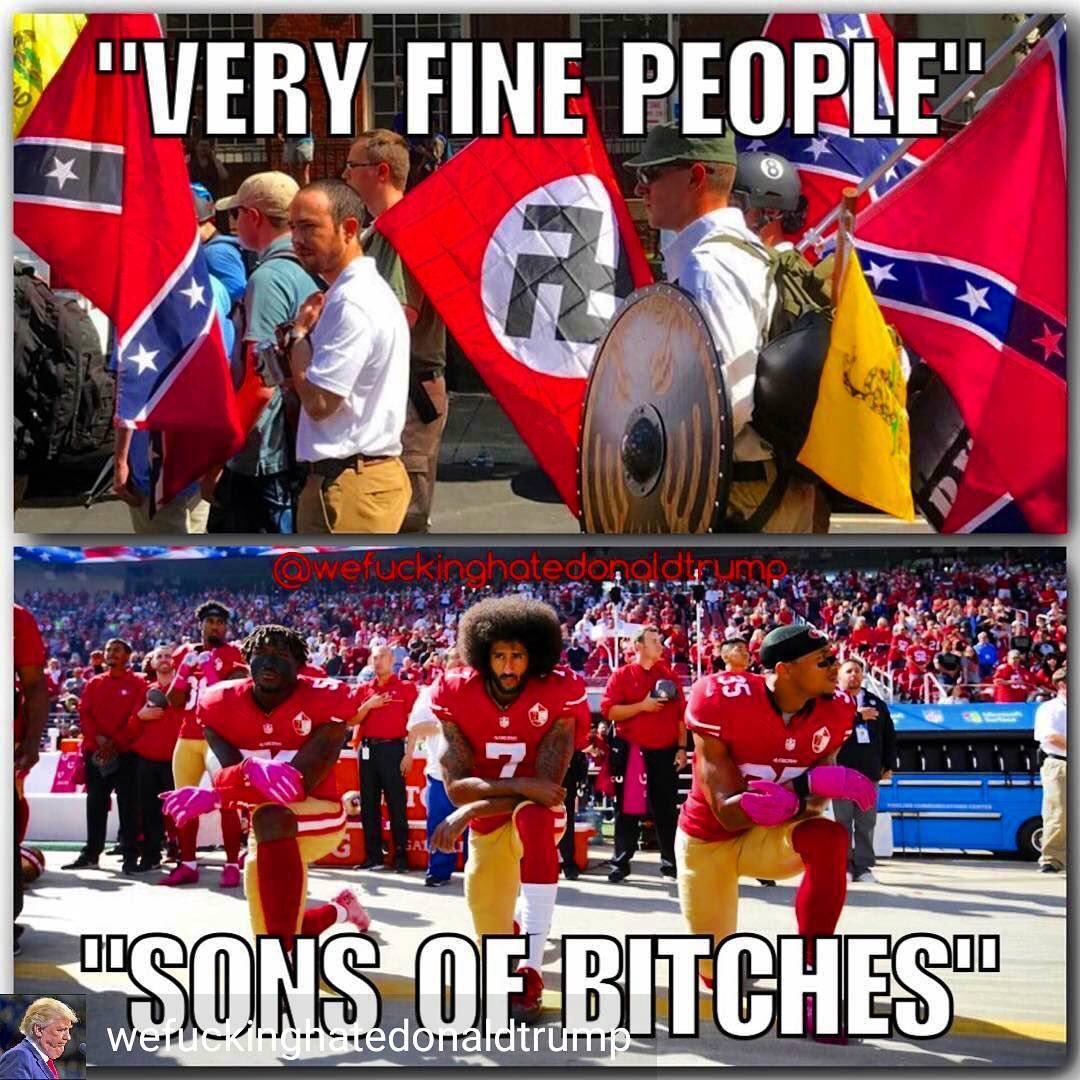 Going to the White House is considered a great honor for a championship team.Stephen Curry is hesitating,therefore invitation is withdrawn!
— Donald J. Trump (@realDonaldTrump) September 23, 2017

The problem is not the forum, but what he has to say.

U bum @StephenCurry30 already said he ain't going! So therefore ain't no invite. Going to White House was a great honor until you showed up!
— LeBron James (@KingJames) September 23, 2017