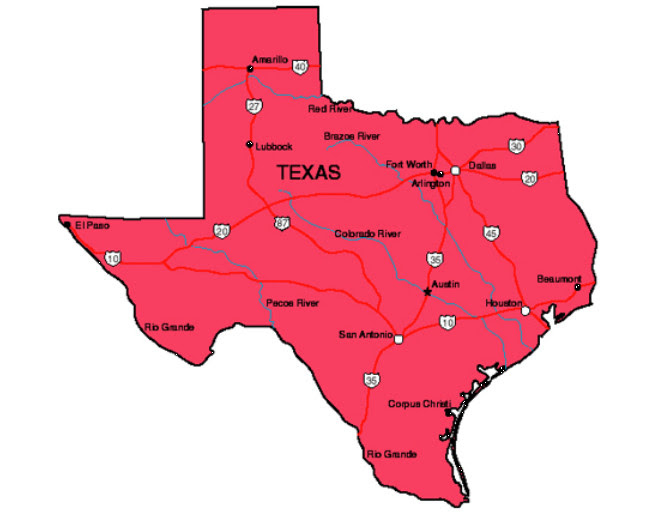 I want to agree with Richard Parker; I really do:

Harvey is forcing Texans to rethink our political dogma of small government at any cost. Harris County, which surrounds Democratic Houston and includes bedrock Republican suburbs, has placed everything on the table to prevent disasters in the future: from radical rezoning to land conservation and a giant Dutch-style engineering project to protect the region from another direct hit. That will take at least tens of billions of taxpayer dollars.

Even the state’s right-wing lieutenant governor, Dan Patrick, has found religion, singing the praises of expensive engineering. Mr. Abbott is being too clever by half so far, refusing to tap the state’s $10 billion rainy day fund while asking for the federal government to pick up the entire tab for the hurricane. Though as a politician he has done nothing but oppose the federal government, his re-election may end up hinging on how effective he is at bringing home the federal bacon. The same is true of the state’s junior senator, Ted Cruz, notorious for opposing aid to areas hit by Superstorm Sandy.

Yes, Harvey has flooded the garden of the Texas economy. But the garden was already unkempt. And fall, in Texas, is a good time to start over with honest perspiration. To quote that most famous Texas gardener, Lady Bird Johnson, “Where flowers bloom, so does hope.”

But I was here in the '70's, when Texas was as liberal as it ever got.  We passed a consumer protection law that was a model for the nation, rewarding treble damages to a consumer who could establish fraud in the transaction.  The severity of that law inspired, and lasted two years.  It was whittled away, legislative session after session, until it vanished.  Texas also jumped on the bandwagon early, and passed motor voter, long before it was a federal law.  Now we pass the harshest voter restriction laws in the country, and out-ICE ICE with laws about "sanctuary cities".  And if you think Harvey is going to make people look to Austin to fix things, or even to add a tax that isn't property tax or sales tax: well, as we say around here, you're barkin' up the wrong tree.

Yes, the Texas miracle is over.  But what else is new?  This is oil country:  boom is always followed by bust.  Why do you think state politicians are focussing attention on who uses what bathroom where?  There is a crisis in school funding, but with a legislative session and a special session, we couldn't fix that, and nothing about Harvey is going to make the Governor call the Lege back into session before 2019.  Homeowners are concerned with their property taxes this year, because their homes have been destroyed.  Unfortunately for them, assessments take place based on value as of January 1 of each year, not as of the date after a hurricane leaves behind the flooded wreck that was your property.  That's going to be the flash point:  taxes paid to school districts port districts (in Houston), counties, cities, a half-dozen other local taxing authorities (depending where you live).  Taxes paid on houses that are ruins, that are water-logged with toilet water (the e. coli count was HUGE!), personal property, from refrigerators to shoes, ruined and lost and piled up on the yard waiting for the trash trucks to arrive.  But it's going to be a very local flashpoint, as tax assessments are a county matter.

The anger is going to be local, against counties that didn't prevent the flooding, cities that didn't contain the flooding, or river authorities that didn't divert the flooding, and any taxing entity that isn't seen to give some kind of relief to distressed homeowners of flooded homes.  There may be some attention turned toward Austin, but only insofar as Austin can get money from D.C.  We expect FEMA to help us recover, not Harris County.  Abbott need only blame D.C. for not opening the money taps, and all will be well with him.  Everybody in Texas hates the federal government, until the feds are gonna build a new interstate highway or fund a dredging operation at the port or establish a new military base in San Antonio, or just send us money to recover, and money to build flood control.  Houston homeowners are increasingly expecting their flooded homes to be bought out; that comes from the federal government, and the anger at the process (which won't be swift or easy, or inevitable) will be directed to D.C., maybe to Austin, probably to the county.  But it won't change opinions about the role, or the efficacy, of government.

I wish it would change; I wish it were that dramatic, that profound, fundamental, radical.  But it isn't. Dan Patrick is no fool:  there'll be time again to protest bathroom usage.  Greg Abbott is not an idiot:  he can damn the feds and still take their money, Texas Governors have been doing that for generations; Ted Cruz can damn spending in New Jersey and still ask for it for Texas, and he'll probably get it, too.

This is not an upheaval, a fruit-basket turnover, a golden opportunity for Texas to see the light and change its ways.  This is same song, second verse.

I have a book about a Texas childhood, a memoir titled:  This Stubborn Soil.  The people of Texas (and odd, since so many are not native Texans, but they take to the culture like a fish to water) are stubborn, too.  Stubborn as mules, and just as unwilling to see what's good for them even when it's obvious the current situation ain't that.  If the economy is bad now, oil will recover and lift us.  It always does, it always has; we're convinced it always will.  And if it doesn't, well; it will later.

The more things change, you know, the more they stay the same.