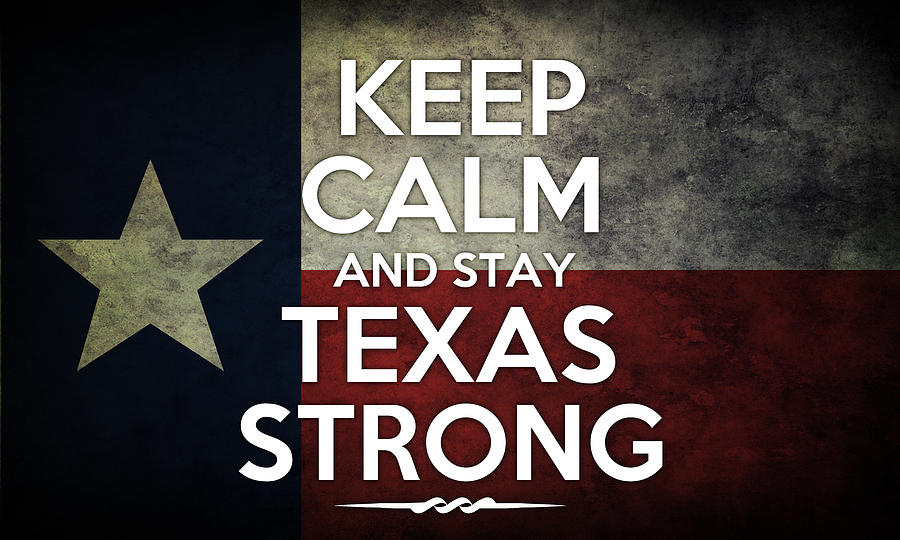 As Thomas Merton wisely observed, sometimes words are a stain upon silence.  Or, to put it more bluntly, you need to know when to not talk at all:

Bringing up a biblical story involving Jesus and his apostles sailing across a lake during a hurricane-like storm, Osteen said that Jesus didn’t wake up during the squall because he knew they could handle it. “If they were all going to die, he would have gotten up without them having to wake him up,” he exclaimed.

Osteen then went on to tell his congregation that sometimes they may call on God to “fix this right now” as they panic during a storm, but that God apparently has a plan.

Osteen added, “Take it as a compliment.”

I prefer to take it as really, really, really bad theology and exegesis.  Especially the part about "you can handle it" when you've lost family members in this storm.

Thanks, God!  Glad to know you're so proud of me!  And Pastor Osteen?  Let me introduce you to this guy named Job....

In other news (literally):


I've had with the insults. Let's see him stand in E. coli water reporting for hours like the media does. #khou https://t.co/RGszOKhjnA
— The Bishop (@BillBishopKHOU) September 3, 2017

*A poem by Richard Brautigan:  "He'd sell a rat's asshole to a blind man/As a wedding ring."  For some reason Osteen's sermon made me think of that.  Can't imagine why.....