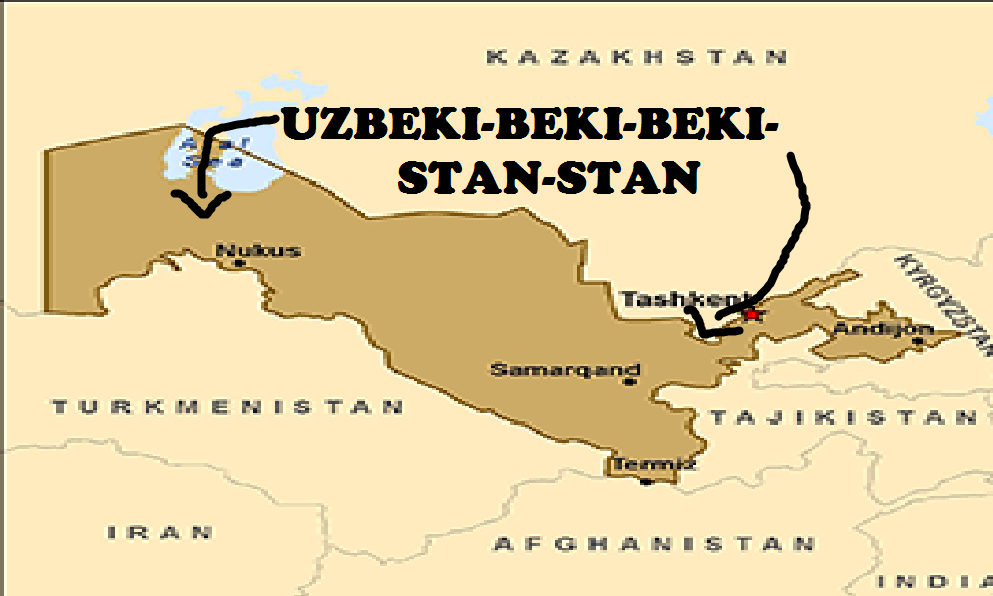 The man is a living, breathing caricature:

“In Guinea and Nigeria you fought a horrifying Ebola outbreak,” he said. “Nambia’s health system is increasingly self-sufficient.”

There is no country named Nambia; it was not clear whether Trump had misread the name of Namibia or Zambia.


Alternative three:  he's just that stupid.  If Alec Baldwin had done this first, we'd all say he'd gone too far.

In his remarks, Trump also said that Africa “has tremendous business potential” and cited his “many friends going to your countries trying to get rich.”

“People want to meet him because he’s got star power,” one White House official said. “And he is sort of warm in a more intimate setting. He still says the same things, but he tries to be everyone’s friend. He wants everyone to like him.”


Trump speaking the African Nations: "I have so many friends, going to your countries, trying to get Rich"

Just so we're clear:  he didn't mutter it over the dessert course.  He stood up and addressed the room.

Stop the world, I want to get off.