The POTUS as Miss Manners 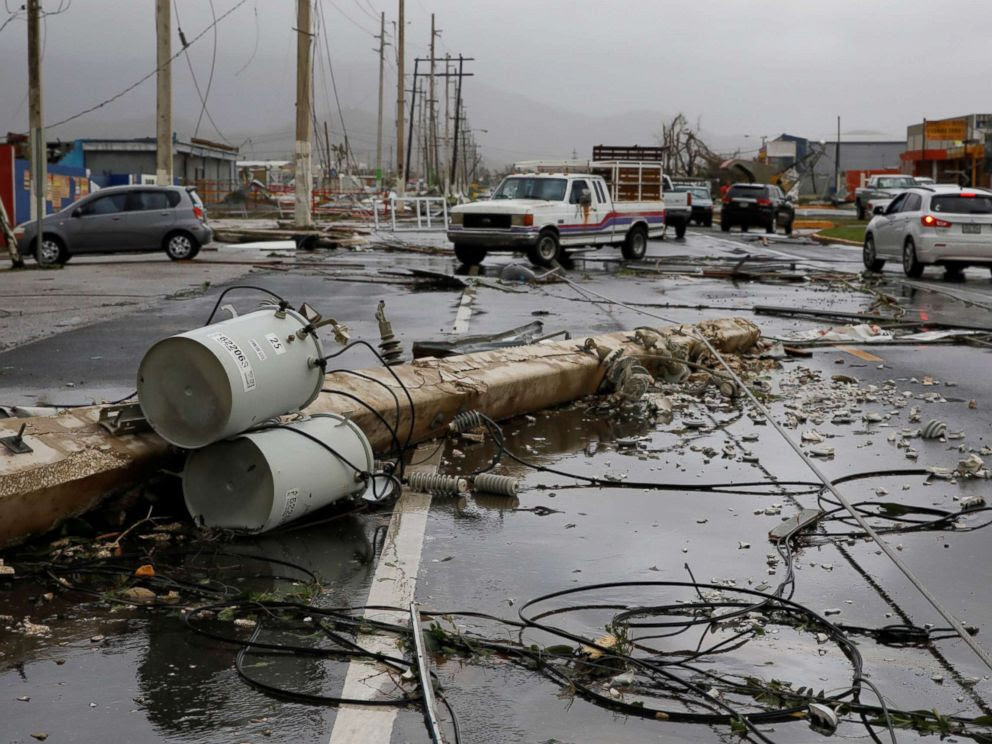 Do they even play football in Puerto Rico?


Great solidarity for our National Anthem and for our Country. Standing with locked arms is good, kneeling is not acceptable. Bad ratings!
— Donald J. Trump (@realDonaldTrump) September 24, 2017


And then he bothered to re-tweet two other tweets on the matter:

You can boycott our anthem

I wonder what this BRAVE American would give to stand on his OWN two legs just ONCE MORE for our #Anthem? #MAGA #NFL pic.twitter.com/3AVqnAlu3F
— DONNA WARREN 🇺🇸 (@DonnaWR8) September 24, 2017


Each of which make as much sense as the President, so, he followed with this:

Courageous Patriots have fought and died for our great American Flag --- we MUST honor and respect it! MAKE AMERICA GREAT AGAIN!
— Donald J. Trump (@realDonaldTrump) September 24, 2017


Except no mention of Steelers simply staying off the field, or why locking arms good, kneeling bad.  Or about Puerto Rico, for that matter:

Which is just a bit more important than what a handful of Americans are doing on the football field just before the game starts.

By the way:  the Jaguars and Ravens knelt, in London, during the playing of the Star-Spangled Banner, then stood and locked arms for the playing of "God Save The Queen."  Polite guests, donchaknow?  So maybe Trump was approving of that show if diplomacy and courtesy?  The Seahawks and the Titans simply stayed off the field, (as did the Steelers) the singer of the national anthem and her guitarist dropped to their knees as it ended.  The singer at the Detroit game did the same thing. And the Jets didn't kneel, but locked arms, because one of the owners is nominated to be ambassador to the UK.  KEEP POLITICS OUT OF SPORTS!  Amirite?