Texas, according to the Southern Poverty Law Center, has 66 monuments honoring the Confederacy.  At least four of those are on the grounds of the Texas Capitol, or in the building itself.

A bronze figure of a Confederate soldier tops a gray granite shaft with hand-carved quotes by Confederate leaders. The monument stands as a memorial to the members of John B. Hood's Texas Brigade who fought in the Army of Northern Virginia between 1861-1865. Hood's Brigade participated in many of the Civil War's most famous battles including Sharpsburg (Antietam) and Gettysburg.

There are 21 monuments on the grounds of the Capitol.  Ten do not honor soldiers or specific wars.  Two memorialize World War II (one for the war, one for Pearl Harbor).  World War II is the only other war with more than one memorial to it.  There are three Civil War Monuments, all erected between 1903 and 1910.

There is also this curious plaque inside the Capitol Rotunda.  You have to search to find it; it is not prominently displayed.  It was put up in 1959, and rather undercuts any idea that these memorials are educational, or even "beautiful" (you can follow the links to the Civil War memorials specified above, and draw your own conclusion on their aesthetic value.  Personally, I find them ugly and uninspiring.)  The plaque, if you find it, looks like this: Not surprisingly I couldn't find a picture of this on the State Preservation Board website; this comes courtesy of The Texas Observer.

If you can't read it, I've transcribed it:

Because we desire to perpetuate, in love and honor, the heroic deeds of those who enlisted in the Confederate Army, and upheld its flag through four years of war, we, the children of the South, have united in an organization called “Children of the Confederacy,” in which our strength, enthusiasm, and love of justice can exert its influence.

We, therefore, pledge ourselves to preserve pure ideals:  to honor our veterans; to study and teach the truths of history (one of the most important of which is that the War Between the States was not a rebellion, nor was its underlying cause to sustain slavery), and to always act in a manner that will reflect honor upon our noble and patriotic ancestors.

If anything, it is the prior monuments, which led to the 20th century invention of the "Noble Cause" that was "Gone with the Wind" (written, it should be noted, in 1936, by which time such monuments had been up long enough to erase the true history and replace it with romantic fantasy).  The monuments themselves indicate to later generations there must have been something worth memorializing in the war of secession, and it couldn't have been anything so base as human slavery.  I have to confess I was taught this version of history in Texas schools:  that the War Between the States was about "states rights," not about slavery.  Which is a lie, of course.  The Battle of the Alamo was not about freedom from tyranny; it was about slavery, too.  Mexico outlawed it, and the Texican colonists wanted slaves so they could get in on that sweet southern plantation economy.  It's the same reason they left the union a few years after joining it.  Any other version of Texas history is simply a lie; as this plaque is.

"We hold as undeniable truths that the governments of the various States, and of the confederacy itself, were established exclusively by the white race, for themselves and their posterity; that the African race had no agency in their establishment; that they were rightfully held and regarded as an inferior and dependent race, and in that condition only could their existence in this country be rendered beneficial or tolerable.”*


Part of the argument against taking these monuments down is that they are educational; and that to remove them would erase history.  But it erases history to claim a monument with four Confederate soldiers on it and the President of the Confederacy are symbols of something honorable.  Jefferson Davis stood for the proposition that people should be owned by other people, and treated in a manner we wouldn't allow a dog owner to treat a dog, today.  "Terry's Texas Rangers" were not freedom fighters; they were traitors to the government they agreed to abide under; they were soldiers against the constituted order.  Hood's Brigade was not composed of honorable men who fought for liberty; they were rebels who turned against the government they had, a few years earlier, agreed to join, and did so precisely to keep Mexico at bay.  And this plaque, erected in 1959, is simply a series of lies meant to erase history and replace it with a more palatable white racist, white supremacist, version.  That there should be any controversy about removing it now, is what is shocking.  Kurt Vonnegut once argued that, instead of putting up the Ten Commandments in courthouses (and on state grounds; that's one of the 21 monuments on Texas Capitol grounds), we put up the Beatitudes.  In response to this plaque and the monuments outside, I'd at least like to see the Texas Declaration on secession posted in bronze, for all to see.  Might be educational, ya know.

Eric Johnson, a member of the Texas House, whose office is near this plaque in the Capitol, wants it removed.  Governor Abbott, in the mealy-mouthed nature we've come to expect from him, wants to sound like Trump lite:

"But we must remember that our history isn't perfect," Abbott added. "If we do not learn from our history, we are doomed to repeat it. Instead of trying to bury our past, we must learn from it and ensure it doesn’t happen again. Tearing down monuments won't erase our nation's past, and it doesn't advance our nation's future. As Governor, I will advance that future through peace, not violence, and I will do all I can to keep our citizens safe."


The pediment of the Texas Capitol displays the "six flags" which flew over Texas (more properly, the six sovereigns of the state's history).  Reading from left to right, they are:  Spain; France (Austin still has the home of the French Legation to the Republic of Texas); Mexico; the Republic of Texas (the Lone Star); the Confederacy (the white man on the white horse.  Lee, I presume); and the American Eagle.  Which, technically, should bracket the Confederacy, since Texas joined the union then left 12 years later.  But that would destroy the symmetry and confuse the story.  Anyway, arguably, that display is educational.  It is certainly historical.

There is nothing historical about that plaque in the rotunda.  It's simply a series of lies.  It buries the past to leave it up,  as it does to leave up any of the other monuments to the Confederacy on the Capitol grounds.  That there are three of them says more about what we still honor than simply what they stand for.  This plaque explicitly, and those statutes and monuments implicitly, bury history beneath granite and bronze.  They are lies, and it is the truth that will make us free.

It says so right on the next big state building directly north of the capitol, where they removed their statue of Jefferson Davis: 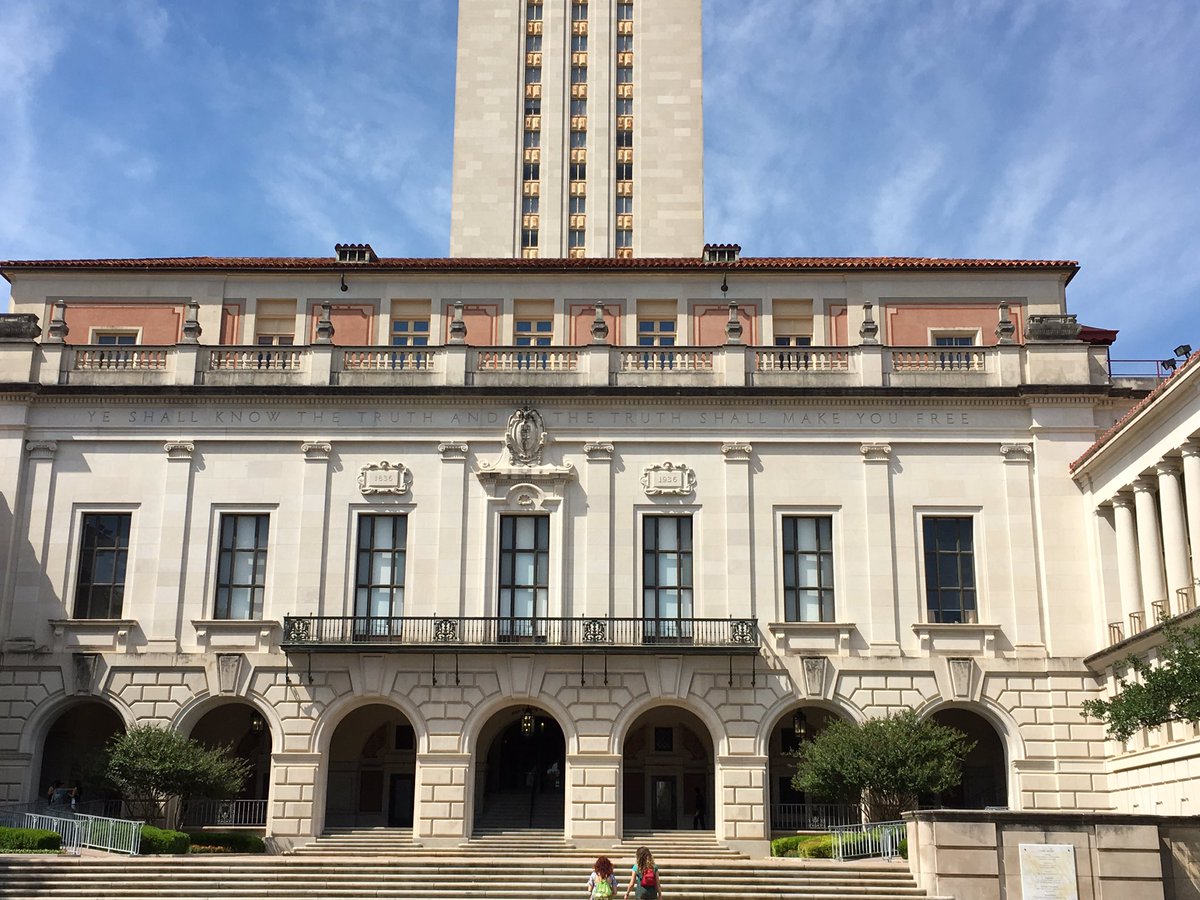 *A correction; I misread my source and published a statement from the Mississippi Declaration of causes for secession.  I've replaced it with the language used for Texas.