The Square and Stationary Internet 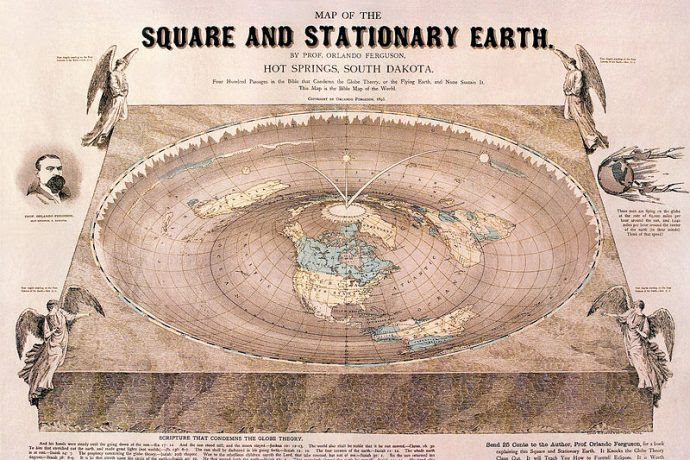 Where everybody has something to be outraged about, and wants to let you know it.

I almost thought about reading this book on fundamentalism.  Then I got to the last paragraph:

My working title [for his next book]  is Liberal Fundamentalism: Why Popular “Progressive Christianity” Is neither Progressive nor Christian. It will be a critique of the Jesus Seminar crowd: Marcus Borg, John Dominic Crossan, John Shelby Spong, etc. They have the same binary thinking found among Christian Right leaders. They took dated ideas from earlier generations of liberal theologians and marketed them (through false advertising) as new and fresh. While they love colored beads, they apparently have little interest in people of color—their project is steeped in white, middle-class privilege, just like their target audience. When this book comes out, I will have two completely different groups of people pissed off at me. Woohoo!


First, I'd rather read Martin Marty's book on fundamentalism, because I suspect the scholarship is better.  Not because I feel called to defend Crossan and Borg (certainly not Spong), but because:  seriously?  It's 2017 (and will be 2018, at least, before that projected book comes out).  Is anybody reading Spong, Borg, or Crossan anymore?  I mean, maybe you have some groundbreaking theology to interpose against their "dated ideas from earlier generations of liberal theologians," but it doesn't sound like it from that.   If you do, why not get on with it?  We could use some new ideas.  But it sounds more like you want to bitch, and they're a soft target (in some ways, they are.)  As for "steeped in white middle class privilege," um, who do you think is going to be reading your new book, or your proposed one?  Not the people Dorothy Day served.  Pointing fingers and blaming others is no way to go through life.

I dunno; just seemed like a glib and gratuitous throwing of stones to me; cursing the darkness rather than lighting a candle.  I mean, what did the Jesus Seminar ever do to him?